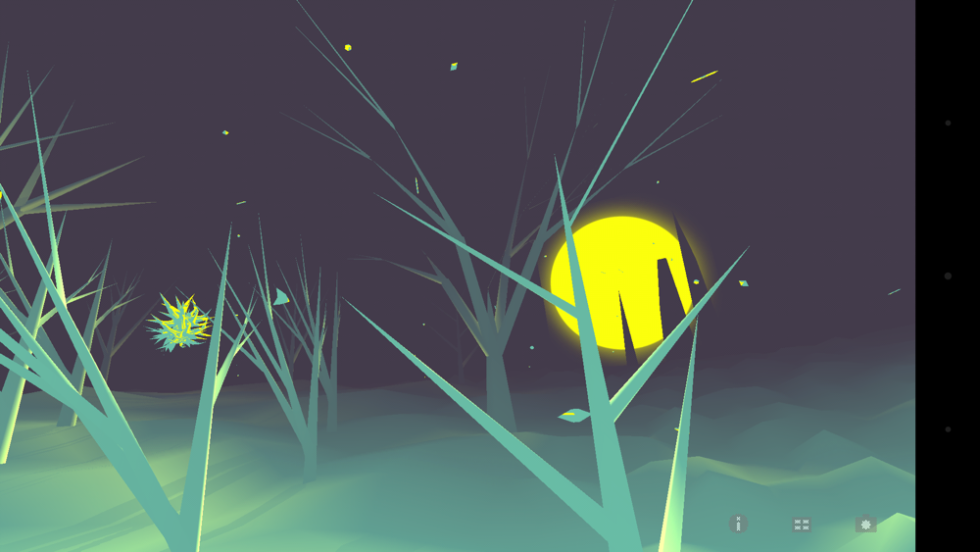 Looking to take a trip? The well-known band Radiohead released PolyFauna to Google Play this week, allowing listens to explore their own inner beings. Using music taken from Bloom, you float and glide through a very unique world, one that has a little red ball following you wherever you go. To add a bit of mystery, it is entirely up to you whether you want chase it, though.

You navigate by tilting your device and can also drag your finger across the screen to create your own poly creatures. The worlds themselves are quite mystical and gorgeous. Once you are done looking around in a certain world, you can follow the red ball and warp into a new dimension.

Without trying to offend anyone, the game is much like Radiohead’s music to me. It is sometimes confusing, and on the surface, it appears to have no exact meaning at times. Music is, however, quite subjective, just as how I gave the game meaning when saying that it takes you to other worlds. The way you play or interact with the app is up to the user and your experiences can be interpreted by your own mind. In one level I felt as if I was on the ocean floor, witnessing sea serpents flying across my screen. Other levels appear to be alien-like worlds, with creatures I have never seen before. It’s a very open to interpretation type of game.

It’s completely free, so go check it out on Google Play. 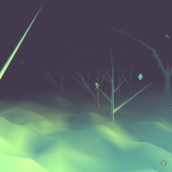 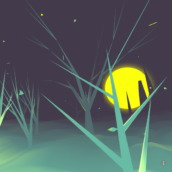 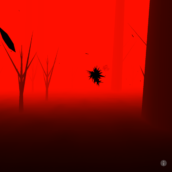 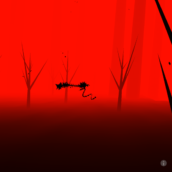 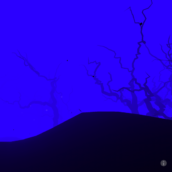