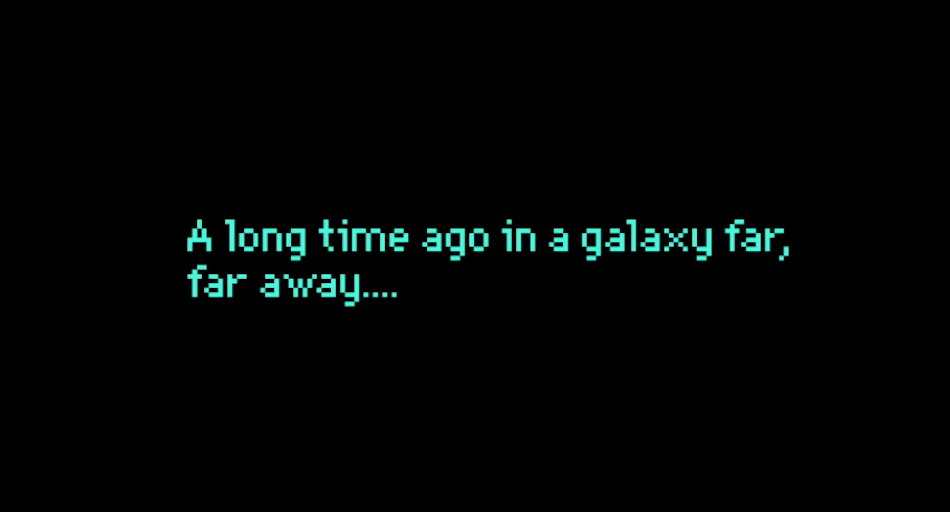 I really wish Ron was around to write this piece, since apparently he plays this game like a madman. Regardless, an update is now live on Google Play for Star Wars: Tiny Death Star, a game that reminds me a bit of SimTower, only because I was raised playing computer games on Windows 95.

In the update, players now have access to over 100 new missions thanks to the addition of the Imperial Assignments System. With this, the Emperor wants more work to be completed on the galaxy’s most superior weapon, so you best get to it!

Players will also see new weekly special events, exclusive rewards such as VIPs and new levels, plus a Cargo Bay Floor. To see the full changelog, check it below.