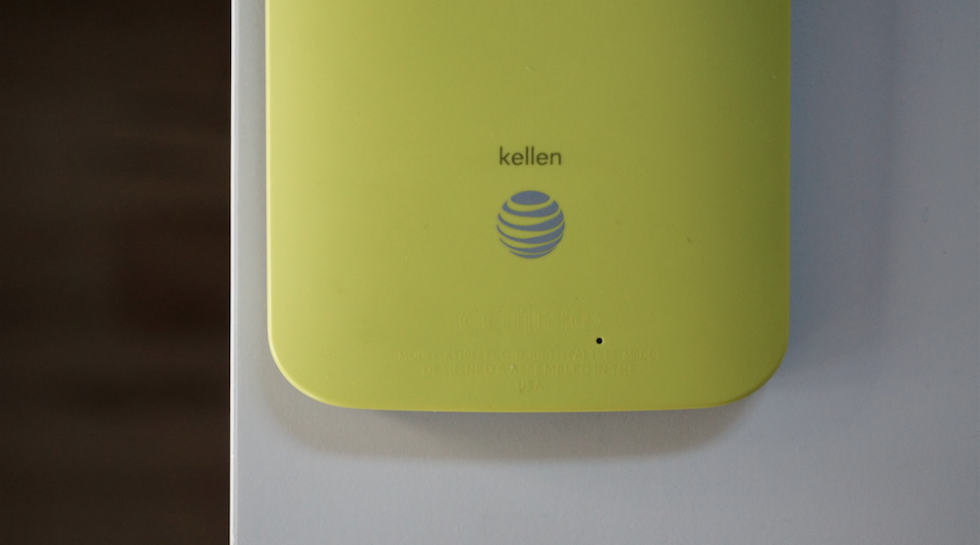 AT&T announced a new set of 10GB family plans with unlimited talk and text on this pre-Super Bowl Saturday afternoon that they are calling their “best-ever prices.” The family plans show solid discounts over previous rates and those that you would find from Verizon with similar amounts of data. There is a catch, of course, and that’s the requirement to sign-up for AT&T’s Next program or bring your own phone. Let’s talk about it all.

The pricing for the new plans can be found in the chart below. You are essentially looking at the number of lines with monthly service costs for 10GB of data and unlimited talk and text. AT&T is pushing the 4-line plan, which would get a family of four into 10GB of data for $160 per month. That’s actually not a bad price. If you were to do the same 10GB plan with four lines at Verizon, you would be looking at $260 per month. Even the $130 plan with two lines isn’t a bad deal.

To calculate the price, all you really need to do is take $100 for the 10GB of data, then add on $15 per line. If you sign a new contract with AT&T and pick-up a discounted phone, they typically charge $40 per line. If you are an individual and go without a contract, they are now charging you $25 per line. Again, you can see the discount there as long as you jump into 10GB of data.

So how is AT&T doing this? Well, like T-Mobile, they are starting to pull the subsidy phone cost out of their plans to make them look lower. Verizon has yet to make this move, so their prices look substantially higher. In other words, when you sign-up for Verizon, you are also likely getting a phone at a discounted rate, for say $199. Since that phone actually costs $600, Verizon makes up for the difference by tacking on an extra charge into your service bill each month for two years, the length of your contract. AT&T and T-Mobile are now doing plans that don’t have that extra charge built in, because they are also mostly stopping with 2-year contracts and discounted phone pricing. Instead, they want you to sign-up for AT&T Next, which is their $0 down monthly payment plan for phones.

And that’s what we’re looking at here. These new family plans ask you to either bring your own phone, sign-up for AT&T Next and buy a new phone, or purchase one at full retail up front. If you have a phone that you love already, then by all means think about these plans, they look decent. If you need a new phone, then you’ll probably sign-up for AT&T Next and pay a monthly fee on a phone that will essentially bring your monthly bill back up to where it would have been. Make sense?

Keep in mind that if you are not an AT&T customer, they are paying people $100 per new line activated. If your family is on another carrier, you could come on over and get a decent sized credit depending on how many lines you sign up.

Current AT&T customers can apparently take advantage of these new plans as well, as long as they choose a 10GB or bigger bucket of data.