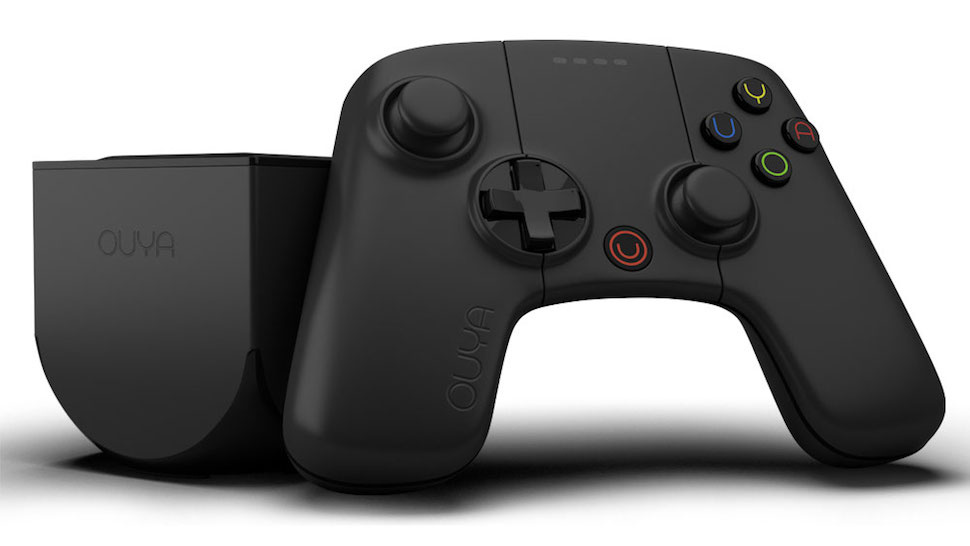 A new OUYA Android-powered game console is on the market, blacked out, featuring few changes over the OUYA from last year. In the new model, which is priced at $129, it features 16GB of storage instead of 8GB, but still comes with the same NVIDIA Tegra 3 quad-core processor and 1GB of RAM. OUYA states that the controller received a lot of work, which hopefully addresses a few of the problems people had with the previous version, but we still had higher hopes for a “new version” of the console.

No telling if OUYA is going to go ham on a revamped console later this year, maybe featuring a Tegra K1 or something with more than 1GB of RAM.

Want a new murdered out OUYA? Check out their site by following the link below.