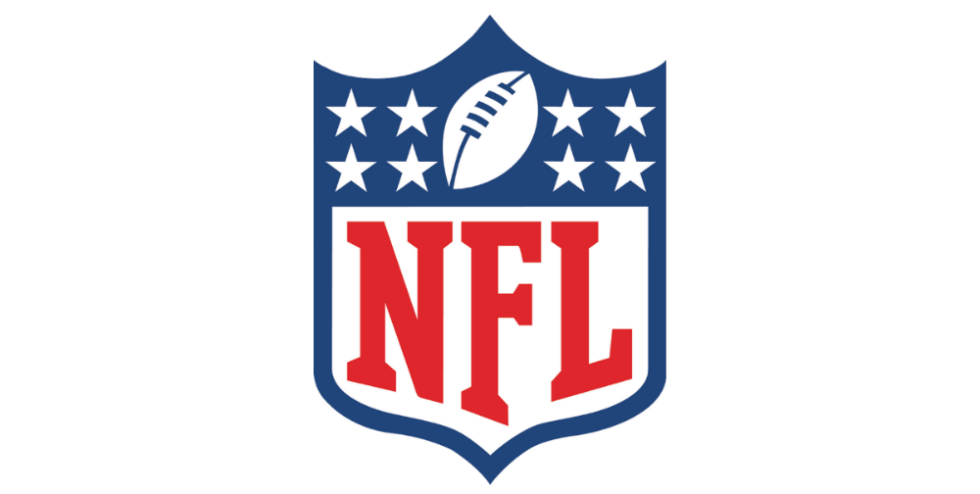 The National Football League (NFL) announced this morning the NFL Now application for iOS, Android, and Windows devices. The app will bring football fans closer to the gridiron action, thanks to dynamically personalized information on your favorite team, customizable news feeds, and highlights from across the league. Think of it like the NFL Mobile app on steroids.

Users will also have access to the “deepest vault of on-demand video content” that’s ever been offered by the NFL. Here is a brief breakdown of NFL Now taken from the press release that was sent to the media.

Available across Internet-connected devices, NFL Now will be personalized for each fan’s interests, allowing them to follow the NFL how they want, where they want, when they want. Users will indicate their favorite team, fantasy players and which videos they like and dislike. The content stream will dynamically personalize each user’s viewing experience to deliver a customizable news, analysis and highlights offering for NFL fans around the world. Additionally, NFL Now will provide users with access to the deepest vault of on-demand NFL video content available anywhere.

As you could have guessed, Verizon will be a major launch and distribution partner for NFL Now, meaning Verizon customers can gain access to the digital stream via its 4G LTE network. No word on if the streaming aspect will be exclusive to Verizon customers, though. We really hope not. Other partners include Yahoo!, Microsoft’s Xbox One team, Gillette, and there are more to come.

The app will launch right ahead of the 2014 football season in the Summer.