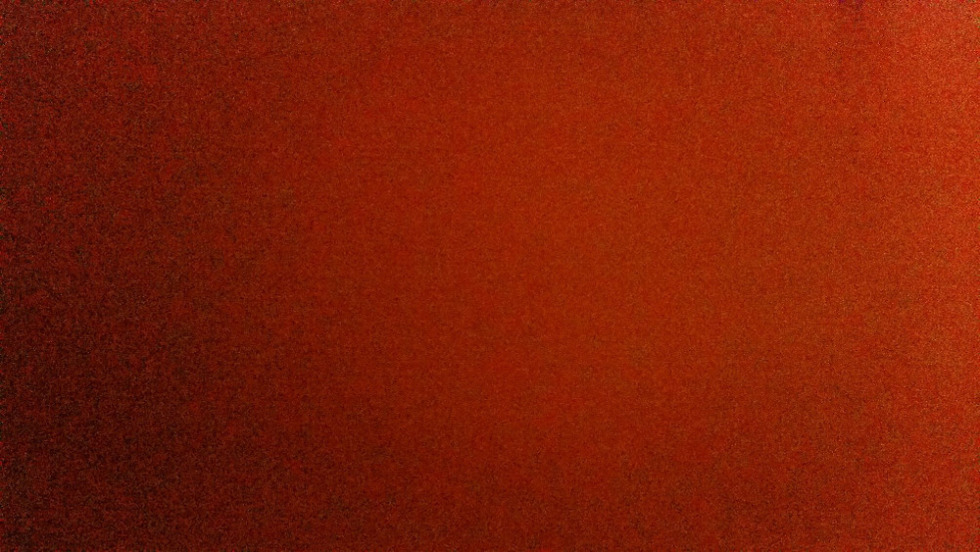 Pretty amazing, right? Amazon has you covered if you’d like to frame it. No? Oh, you want to know what exactly it is that you are looking at? According to @evleaks – and EXIF data found attached to the image – this could be the first photo taken with the Samsung Galaxy S5 that is on its way to Verizon. If anything, the color scheme is on point.

The original photo was uploaded to Flipboard some 20 days ago, with @evleaks believing that it was taken with a 16MP sensor. As I mentioned already, the EXIF data does point to a Samsung device under model number SM-G900V, a model number that has been attached to a number of GS5 leaks. The “V” at the end could very well mean “Verizon,” with others like G900A and G900S meaning AT&T and Sprint, respectively. And that’s really all we know from this beautiful photo.

When it comes to Galaxy rumors, some times we’ll take anything, as Samsung has become quite good at keeping their new flagships secret for the most part up until just before launch.

Other rumors point to the Galaxy S5 sporting a 2K display, Snapdragon processed clocked at 2.5GHz, and potentially utilizing anything from a fingerprint to iris scanner. According to a Samsung executive, the device should launch by April.