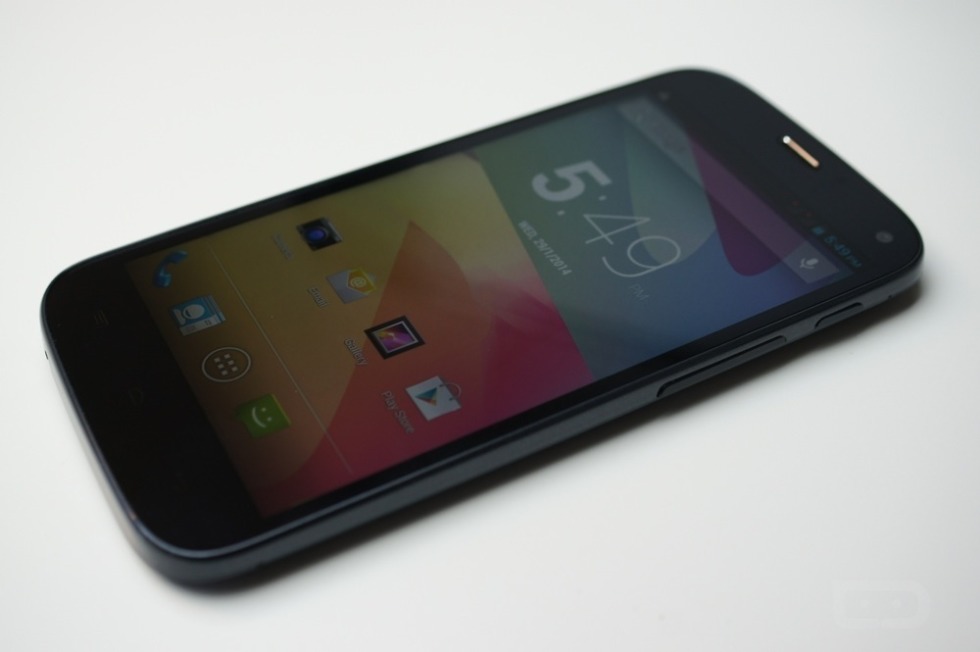 With the demand continually going up for budget devices that aren’t cheap pieces of plastic and silicon, BLU is an American company that appears to be leading the charge. Designed in Miami, one of BLU’s newest devices called the Life One X, has landed on our doorstep. The device is placed at the top of BLU’s lineup, a device that can surely compete against any other budget-priced smartphone from last year or the upcoming 2014 lineups.

The device features a 5″ 1080 display, a quad-core processor clocked at 1.5GHz, 2GB of RAM, a 13MP rear-facing camera, 5MP front-facing camera, a 2,000mAh battery, and comes running Android 4.2.1 out of the box. For the price of just $264.99 off contract, this is a steal for someone who doesn’t need access to 4G LTE, and can instead rely on HSDPA speeds to get them through a full day.

So far, we can tell the device is well made and easily lives up, if not succeeds, any of our initial expectations. The only thing we really wish is that these devices launched with newer versions of Android. How hard could it be to put Kit Kat on a nearly stock device? As for the 13MP camera, it is quite good – the responsiveness so far beats out even the G Flex, and the photos look quite promising. We will definitely put it through the paces though.

Check out the device gallery and full unboxing and hands-on video below. Got questions? Shoot them down below in the comments section. 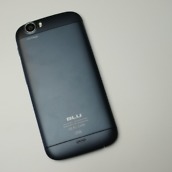 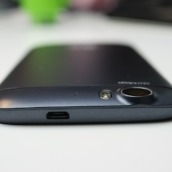 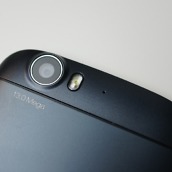 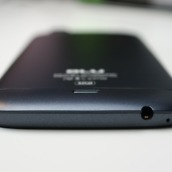 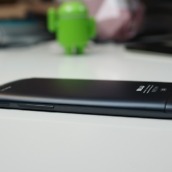 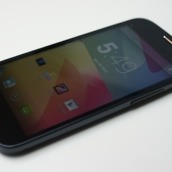 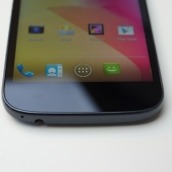 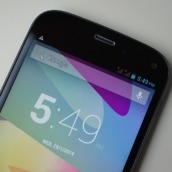 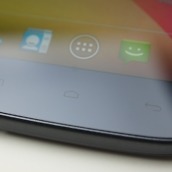 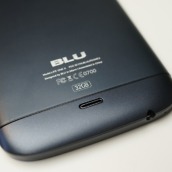