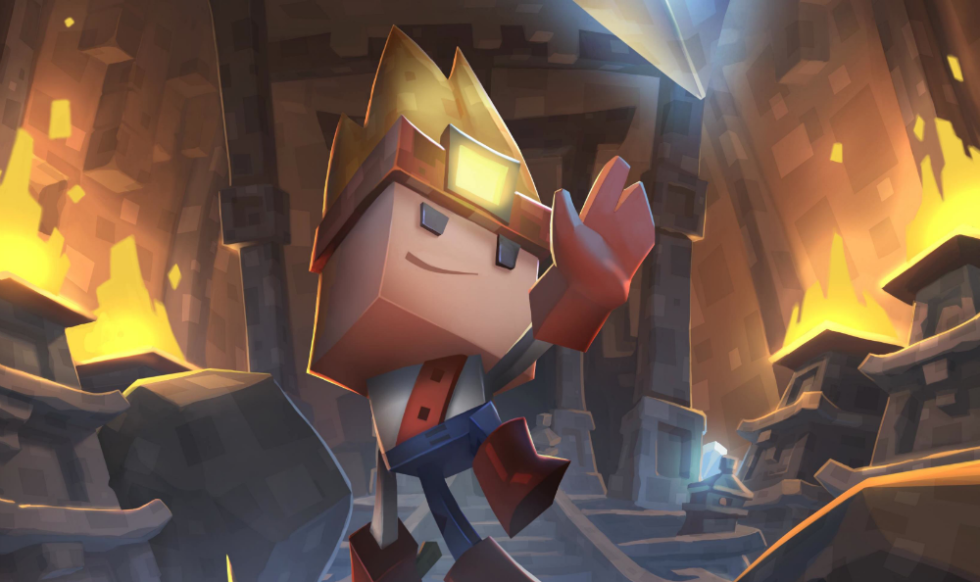 The original creators of Boulder Dash announced a newly-formed game company, and the future launch of Boulder Dash 30th Anniversary, making its way to Android and iOS in the near future. The game will have 50 new levels, never-before-seen worlds, unseen creatures, and plenty of new gem combos. It’s basically a whole new game, which is something you would expect after 30 years.

The game will feature IAPs, which include additional cave packs that contain new worlds, more creatures, and other features. And for the first time since 1986, there is a fully functional cave editor. Oh, fancy.

The game is set for launch in early 2014, but we have no specific date. Once we know, we will forward along the info. 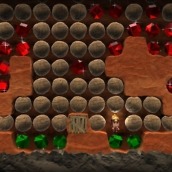 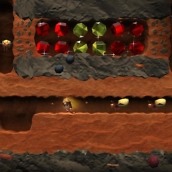 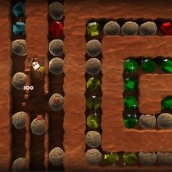 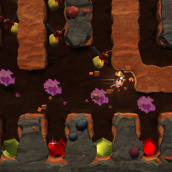 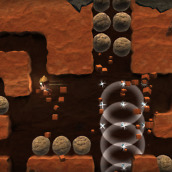