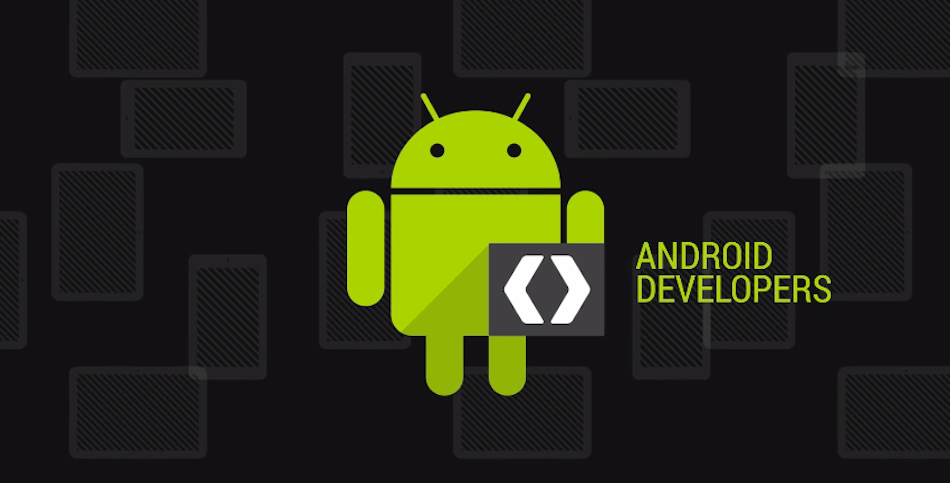 This morning, the Google Developers team launched a new Google Drive API for Android developers, which will allow said developers to introduce a new way for users to access files on Drive through an application.

Previously, there were other APIs that allowed for such integration, but the team at Google says that the new API takes just minutes to set up, and will provide a “faster, seamless experience that enables apps to integrate with the Drive backend.”

If you are a developer that is looking to get started with the new API, go check out the Google Drive GitHub repository.