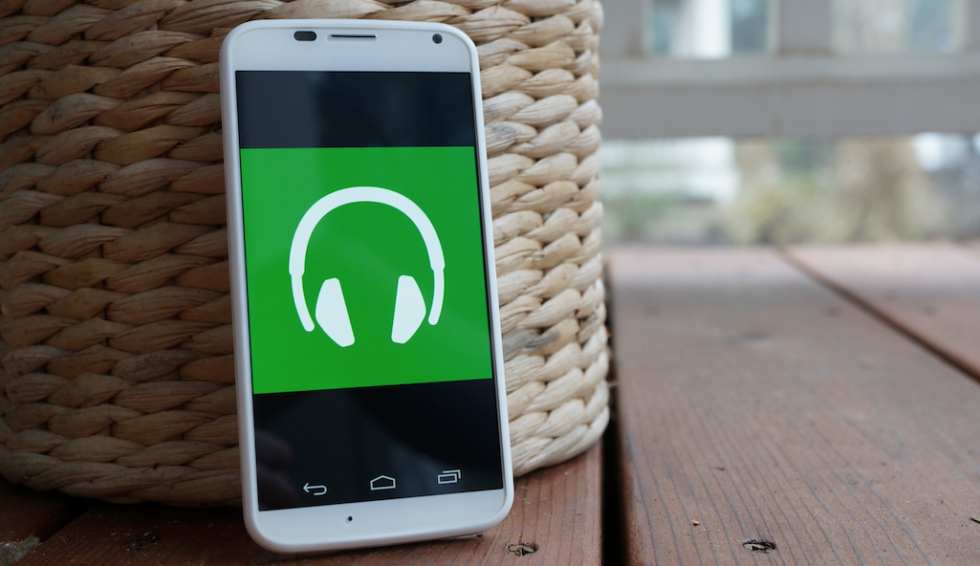 These days, it seems that there are just as many streaming music services as there are social networks in our world. If you are one of the people who uses Microsoft’s Xbox Music service, today is a good day. An update pushing to users now will allow for you to be able to listen to your music while on the go.

Offline music playback is something that Microsoft has been promising to come to their mobile apps since Xbox Music started. Today’s update finally allows people with an Xbox Music Pass to save their playlists to their phone so they can listen to them without an internet connection. This update also brings a “play all genre” function, allowing for a bit more music discovery, which is something the application has lacked up until this point. It is worth noting that offline playback only works for users who pay the $9.99 per month for the Xbox Music Pass.

If you are one of the users of Xbox Music, hit the Google Play link below to grab your download.