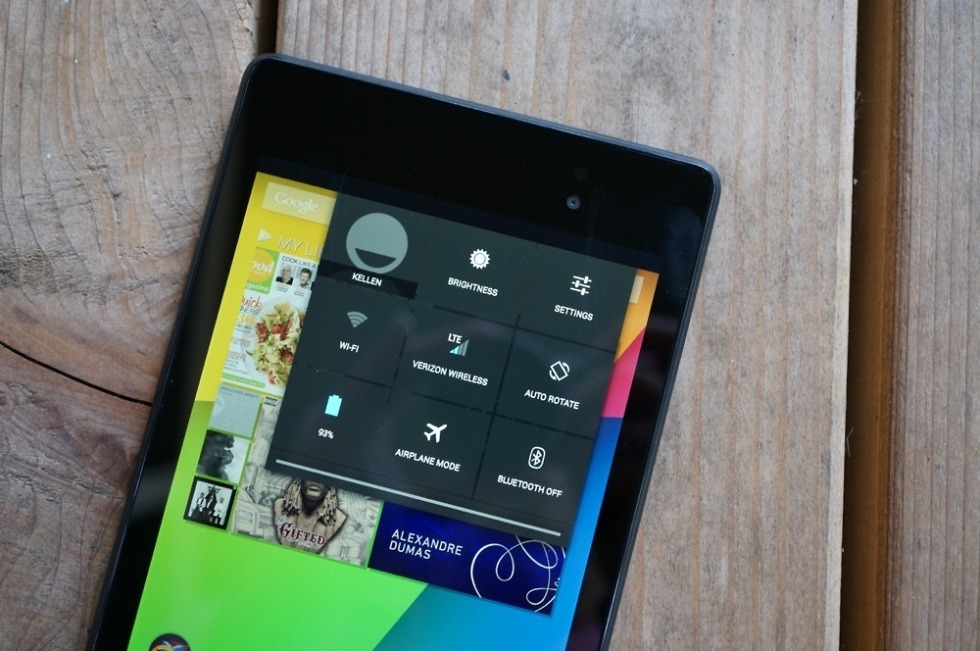 According to leak maestro evleaks, Verizon is soon to add the Nexus 7 to its official lineup of tablets, even without sporting any type of Big Red branding. Woah, really, Verizon? No massive 4G LTE logo or anything?

No timeframe has been given as to when we could expect to see Verizon begin to offer the device on its network, plus we haven’t heard anything from our Verizon sources, but evleaks is usually on the ball with these sorts of leaks.

As it stands, we were still waiting on Verizon to “approve” the Nexus 7 to operate on its network, so maybe it will all be one major announcement – even though the device has been compatible with the network since its release mid last year.

If we hear anything else, we will be sure to let you know.