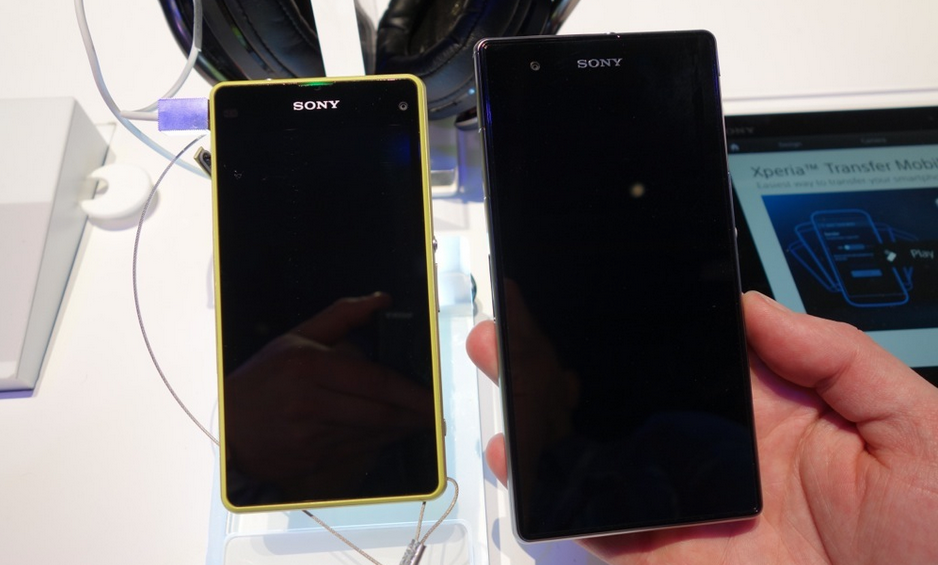 Just like every other year, Sony has a major presence at CES in Las Vegas, as they announced two new Xperia devices at last night’s press event. The two phones are named the Xperia Z1S and the Xperia Z1 Compact. The Z1S is confirmed to hit the U.S. on T-Mobile’s LTE network, but there is no confirmation if we will see the Xperia Z1 Compact come to the States.

The Z1 Compact is a pretty device, as it is Sony’s attempt at creating a top tier device in a smaller package. It sports a 4.3″ 720p, Snapdragon 800 quad-core chip clocked at 2.2GHz, 2GB of RAM, the same massive 20.7MP rear-facing camera, 2,300mAh battery, and runs Android 4.3 with Sony’s skin on top. In addition, the device comes in four colors – White, Black, Yellow, and Pink.

Below we have galleries and two hands-on videos with the new devices. Check them out. 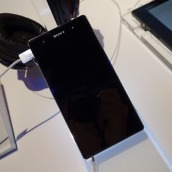 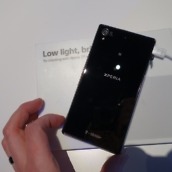 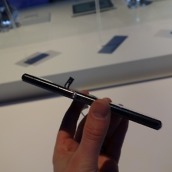 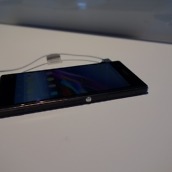 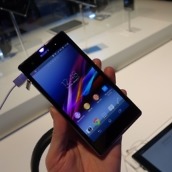 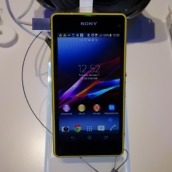 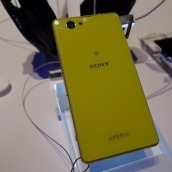 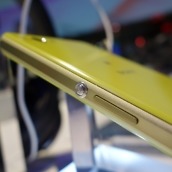 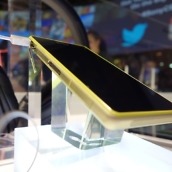 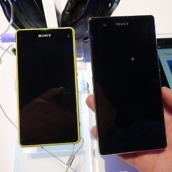