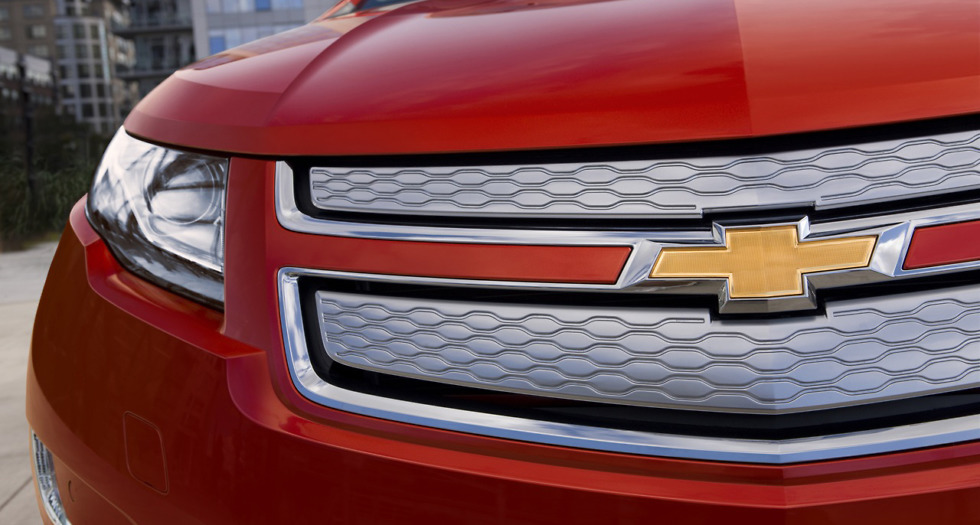 Earlier this morning we heard that Android would soon be invading the dashboard of cars in the upcoming years. But what is a smart dashboard if you don’t have the internet to back it up? Today, Chevy and AT&T have announced that a few of their 2015 car models will feature full LTE capability for all your data needs.

If you are looking to purchase a 2015 Chevy Corvette, Impala, Malibu or Volt you will be the first to have access to this new technology which Chevy is bringing under the OnStar name. OnStar with 4G LTE will eventually be rolled out to five other cars and will allow people to use a fully capable WiFi hotspot in their car. This internet connection also allows your dashboard center to feature apps and this LTE can keep them update and useful on your ride around town.

However, this feature does not come for free. AT&T is allowing existing customers to add their vehicle to your data plan as another line that will draw data out of your shared data pool. Non-AT&T customers can also purchase a data package for the car, but prices for this will be announced later this year when the feature is closer to launching.