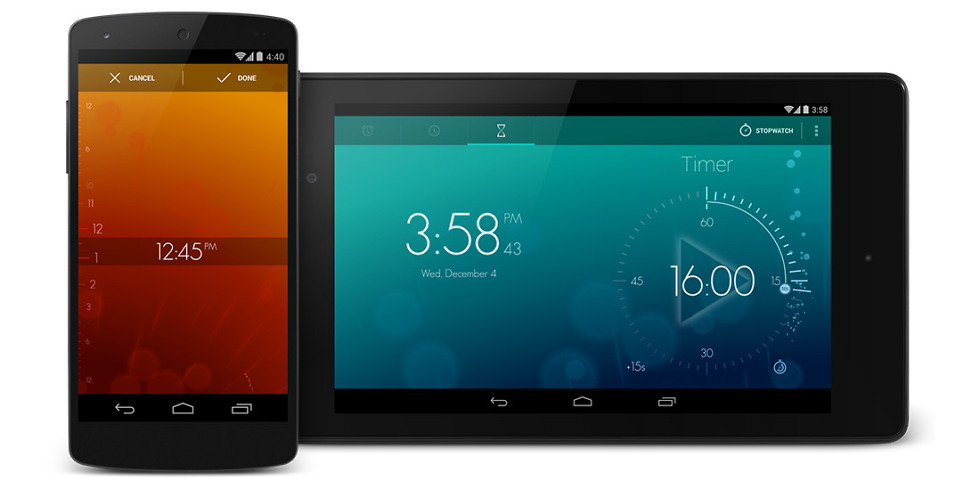 Over the summer, the Android team released a Summer Edition list of apps that they considered to have “beautiful design.” The list featured apps like Pinterest, Pattrn, Eye in Sky, and Pocket, all apps that we have featured at least once here on Droid Life. As the year is now wrapping up, they have a new “Winter Edition” list that includes some new and familiar names from around these parts. And since we tend to talk a lot about design guidelines and our favorite beautifully designed apps, it seemed only fitting that we share Google’s list.

On their newest list, you’ll find Timely, an app that is without a doubt the only alarm app you should ever pay for. If you have yet to pick up Timely, now would be the time with its premium price dropping to $0.99. The list also features Etsy’s app (a great spot for buying hand-crafted goods), Tumblr (thanks to its constant UI changes), Yahoo Weather, Circa (for its “sophisticated” effects), and more. Most of the apps you will have heard of, but being featured on this list is usually a good indicator that they have seen changes lately worth noting.

Any other apps you think should be on this list? 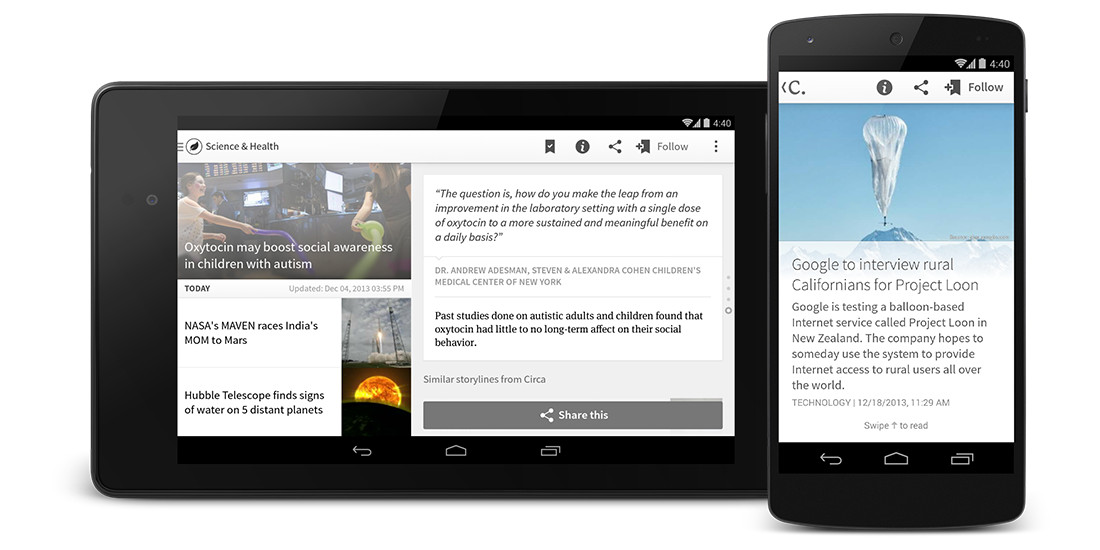