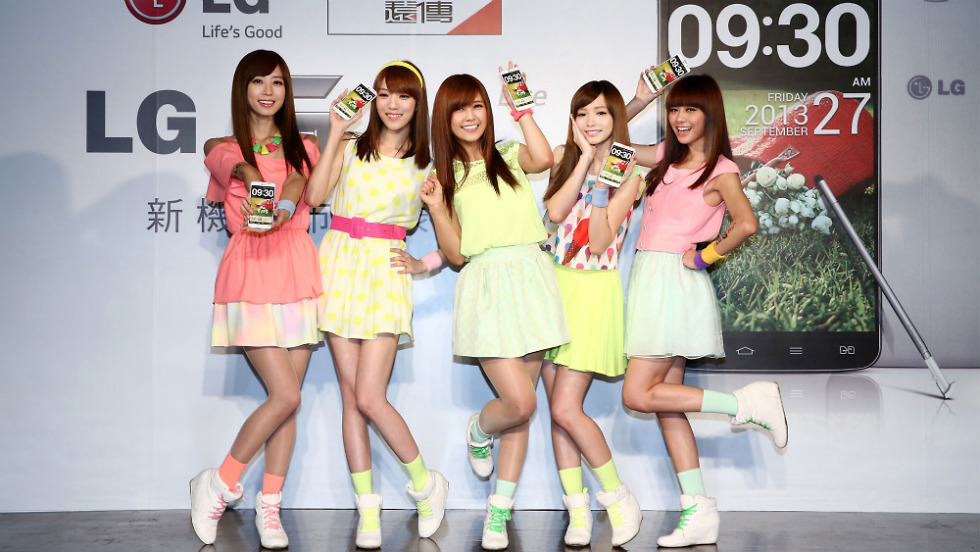 LG and BlackBerry announced a new deal this morning, that will have BBM come pre-installed on upcoming devices from the Korean manufacturer, starting with the G Pro Lite. According to BlackBerry, this will help phone buyers access one of the world’s premier mobile communication services. The app sure has come a long way since being delayed time and time again on Android, so we think its good that BlackBerry has been able to squeeze a bit more life out of this service.

Kevin Shin, Vice President of Marketing for Asia for LG spoke on the deal, saying that the G Pro Lite is the perfect device to take advantage of BlackBerry’s messaging service.

From what we can tell, this preloading will first take place in emerging and developing markets, and then probably hit the bigger markets like the U.S. and Europe. LG and BlackBerry didn’t hint as to what future devices we could see BBM come on, but that was expected.

From what Google Play shows, BBM has been downloaded by millions of people. Apparently it’s somewhat popular; we just don’t know with who.