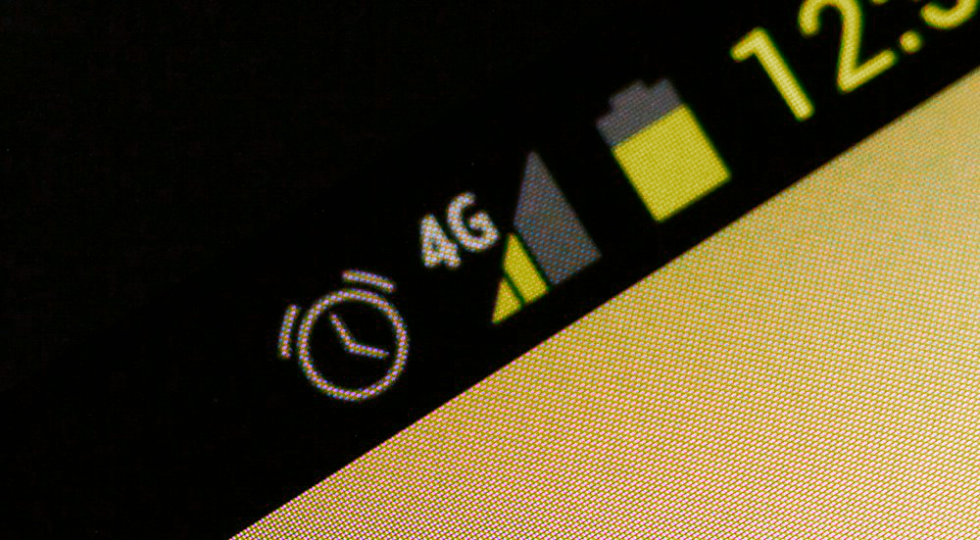 Most readers here might be spoiled by Verizon’s quick and decisive LTE rollout over the past few years, but all carriers have not gotten to that level quite yet. Sprint had a late start in implementing LTE to their nationwide network, but today they have announced 70 new LTE markets going live around the country. That brings their total number to 300 markets covered.

The list of new cities is a long one, but is headlined by big name places like Green Bay, Wisconsin, St. Louis, Missouri and Orlando, Florida. Adding new markets to the fold looks good on paper, but Sprint is also upgrading existing markets with what they call “Sprint Spark.” Sprint describes this new investment as “a network capability that uses three spectrum frequencies to deliver peak 4G LTE wireless data speeds of 50-60Mbps.” When the move towards full HD Voice coverage comes along, this will also help stability and quality of those calls as well.

Sprint is certainly putting in time and effort to their network. Are they worthy of looking at if you are thinking of switching?