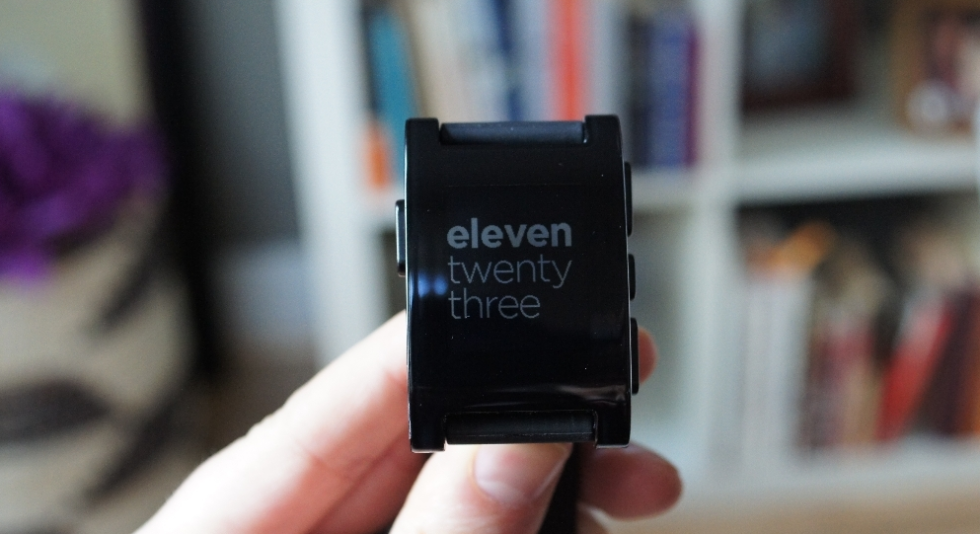 On Friday, the Pebble team pushed out an update to their popular smartwatch, bringing the software up to build v1.14. After the update, users will find a new “Do Not Disturb” setting, which is a feature that has been one of the most requested to date. With DND set, you can block notifications for a set period of time.

The update also includes an Alarms update to create multiple alarms, toggle them on or off, , edit existing, and even snooze them. You’ll find more control over notifications through a new dedicated menu, and all sorts of bug fixes. iOS users will see better performance as well.

Everything in the update can be found below.