This afternoon, HTC posted the kernel source and framework support files for the One Google Play Edition’s Android 4.4.2 update. This doesn’t exactly mean that the update is rolling out at any moment, but it certainly wouldn’t shock us. Typically when HTC posts these files, it’s because an update is ready, and since Google has already pushed out the bug fixing 4.4.2 build to all of its Nexus devices, the Google Play Editions should be next.

We have received at least one tip suggesting that the update is ready to roll for the LG G Pad 8.3 update, . . Update: It is receiving it.

The HTC One GPE received Android 4.4. “Kit Kat” back on November 25, about a month after Google made it official.

Update 2:  According to at least one reader, the Android 4.4.2 update is already rolling out to the HTC One GPE. 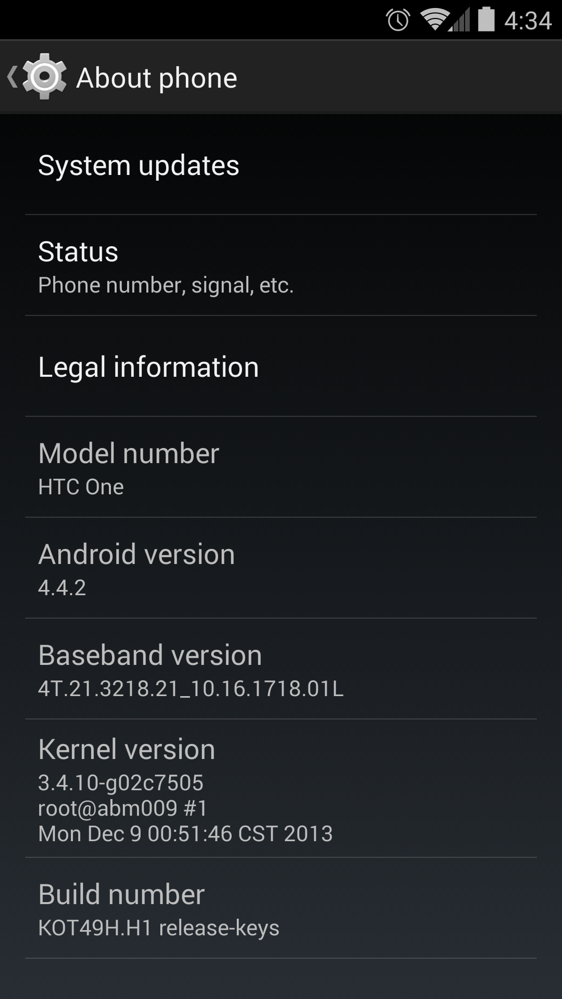