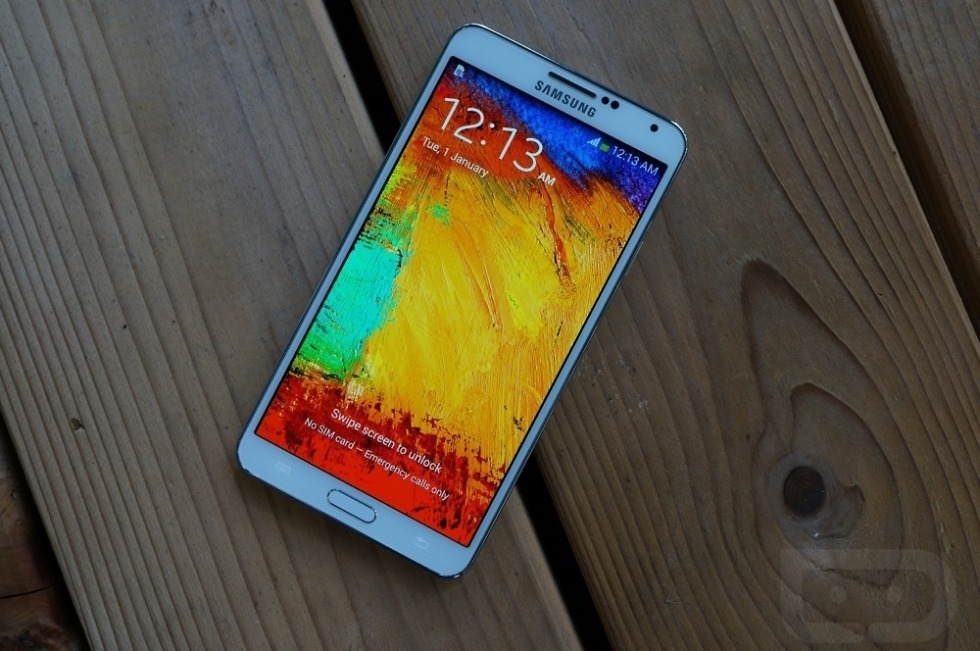 According to Samsung Tomorrow, the Galaxy Note 3 has officially topped 10 million in global sales. That figure is most impressive, especially given the fact that it has only been available for about two months. The Galaxy Note 2 took four months to reach the same figure, and as for the OG Note device, it took 9 months to reach 10 million in sales. If only we could have guessed that phablets would have taken over the world in 2013.

Samsung’s President and CEO thanked all of the company’s customers and declared that they will continue to innovate for the people around the world. Here is a choppy translation of what he had to say.

Shout out to the Note cult.