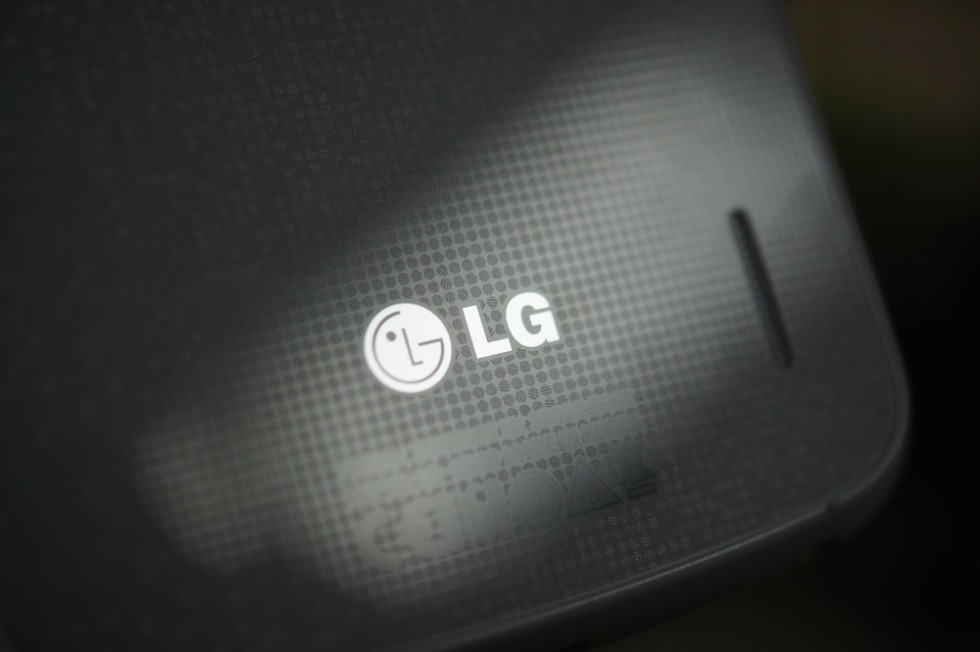 A new piece of info hit the web this weekend, concerning a possible LG-made Nexus 8 tablet with model number V510. If you will recall, the V510 has been going back and forth in the eyes of bloggers who continue to either try and confirm that this is a new Google tablet or debunk it as a LG G Pad 8.3 with LTE connectivity. According to @evleaks’s newest tweet, the V510 is indeed a Google Nexus device.

The leak contains a listing from an inventory manifest of some sort it appears, as that exact info was not divulged. However, what we can clearly see is that the LG V510 is listed under Google in a 16GB storage option (16G), comes in black (BK), and is coming to America.

To add more juice to this story, a supposed service manual for the V510 tablet hit the web on December 1, although nowhere in the manual was the word “Nexus.” Inside the manual it states that the device is running vanilla Android and not one of LG’s skins, which continues to point in the direction that the V510 is a Nexus.

What makes us even happier is that the manual lists out the device’s specs, so take a look at these.

The community seems to be growing less patient for the release of this device by the day, but with info continuing to change daily it seems, who knows exactly what we will see once Google decides to lift the curtain. Many folks expressed joy that Google is going to release an 8-inch device instead of another Nexus 10 model, but at this point, we’ll take anything they want to give us.