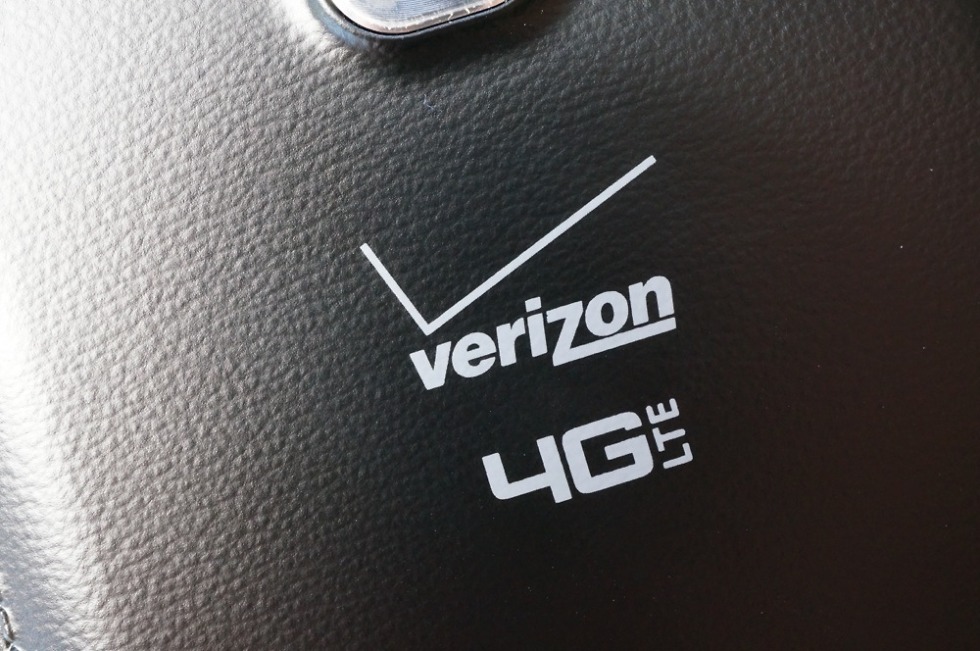 Verizon customers in major cities across the U.S. should see a big time increase in 4G LTE performance this week. According to GigaOm, Big Red has quietly doubled, and even tripled 4G LTE capacity across its network, available in commercial corridors of cities such as San Francisco, New York, Washington D.C., Chicago, Atlanta, Boston, and the list goes on. We’re talking “every major city east of the Mississippi and in several western markets.”

Expanding its network to 40MHz in many areas (by utilizing its semi-recently acquired AWS spectrum, and doubling its normal 20MHz), the amount of spectrum available for customers to access the high speed  network has greatly increased, which means more people can access the network with faster speeds (capable of hitting 80Mbps). This will hopefully end the bogged down feeling that many Verizon customers complain about (read: slow speeds). Verizon states that it has “already completed the upgrade on thousands of cell sites, and by year end it will have 5,000 AWS sites online with an additional 5,000 sites in various stages of completion.”

This is a major network upgrade that Verizon mostly snuck out without anyone noticing. They have been testing this rollout for a few months apparently, and are still waiting to publicize this improvement to the masses. Big Red will surely want to take back its “America’s most reliable” motto from AT&T, so we could be in for an interesting marketing campaign.

Verizon customers in major cities, have you noticed any difference yet?