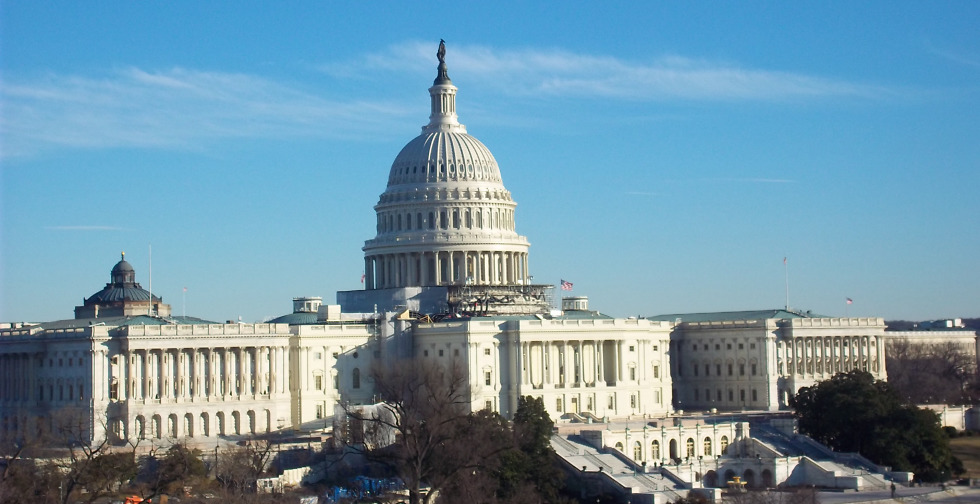 You might not  be familiar with the Innovation Act that is currently making the rounds in Washington D.C., but you might want to keep an eye on it now. Today, the bill brought to the floor by Rep. Bob Goodlatte from Virginia was passed by a wide margin of 325 to 91. This bill is aimed squarely at keeping the “patent trolls” from bringing frivolous suits against big tech companies, and it seems to have a lot of support.

The bill aims to change a few key things that make it easy for smaller companies to bring suits against companies like Google, Apple and Microsoft. Under this bill, if a patent suit is filed, the company filing the complaint must provide more information about the patent in question and how it is being infringed upon. If the company that brings the suit loses, this bill makes them pay the court and lawyer fees, which can be upwards of millions of dollars, if the suit was “not reasonably justified under the law.” Basically if a troll brings a company to suit to try and scare them into licensing deals, they could have to pay all the court fees if they lose the case.

There are a list of other additions and changes to the existing patent system, but nothing too major. There is some opposition to this bill from sources like National Small Business Association, who argue that this bill would make it hard for smaller companies with reasonable patent complaints to get their voices heard. Luckily for them this bill still has long road before becoming a law.

Is this the type of change to the patent system you were hoping to see? Anything you think they missed?