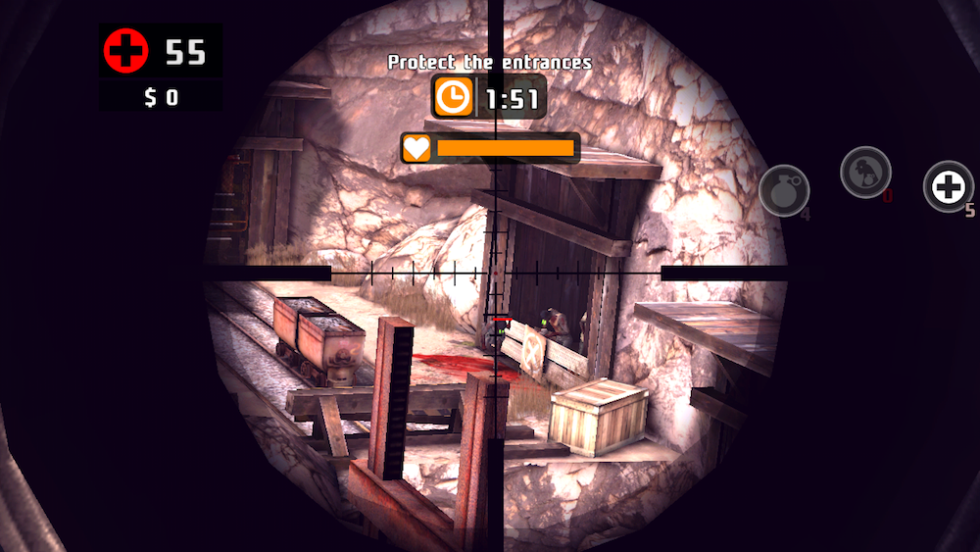 A new update for Dead Trigger 2 is live on Google Play, bringing quite the changelog for zombie slayers. If you happen to play Dead Trigger 2 quite a bit, you will know that the game can be somewhat tedious and boring after a while, and it looks like Madfinger has heard your cries. Included in this update are over 50 new gameplays, as well as brand new African environments.

In addition, there are even more sniper and helicopter missions (heck yes), redesigned warfare rewards, rebalanced zombie difficulty, as well as “various tweaks” made across the entire game. It’s quite the update, so be sure to check the full changelog below.

What has us super excited is that Madfinger posted up what is to come in version 3.0, and it looks like they are finally opening up the world a bit more. Included in the next update are Chinese environments, new story missions, new weapons, and more challenges. Finally!