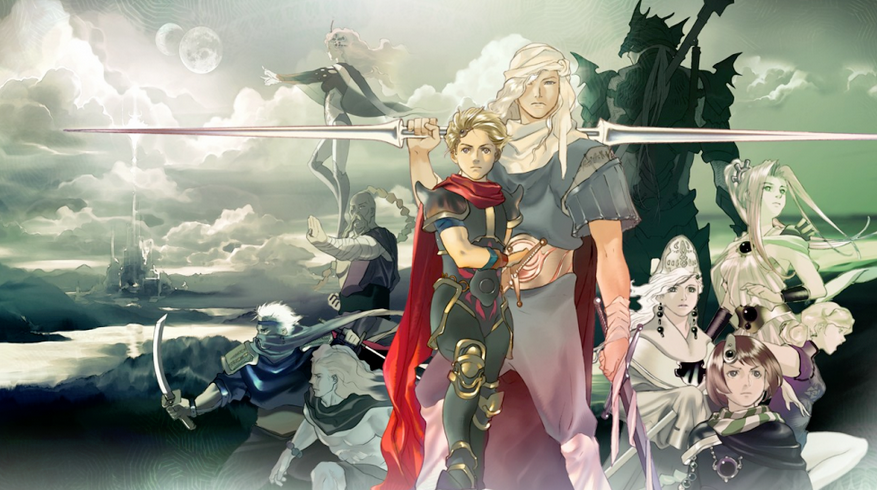 Square Enix, the publisher and developer behind the Final Fantasy series, released Final Fantasy IV: After Years to Google Play this morning, a port that should have true fans going nuts. The game has been 3D and touchscreen optimized, so it should play as a Final Fantasy you have never seen. Square Enix tends to hold its titles to a very high standard, and for that, you can expect to be paying quite the premium price.

In this title, which powers the Active Time Battle engine, there are 10 playable chapters in total. There are different playable characters throughout, which means you will hopefully be getting your $16 worth out of the game. In addition, Square implemented Lunar Phases, which brings an eye-catching aesthetic to the game.

Square also makes note in Google Play that Android 4.4 users should have the default runtime enabled, as the game will not work if using ART.