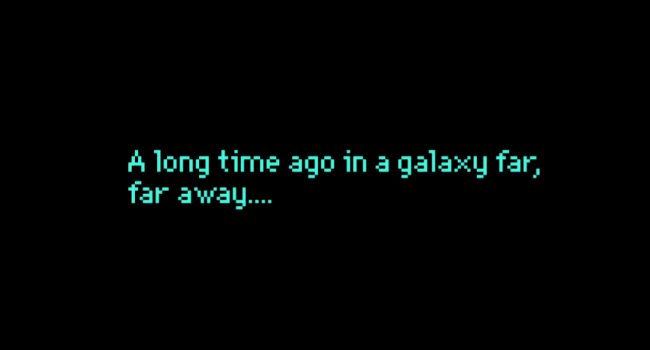 Disney launched Star Wars: Tiny Death Star to multiple platforms this morning, including Google Play. In this title, you take command of an 8-bit Star Wars world, where you must construct the Death Star into a thriving metropolis. You hire galactic citizens, put in retail shops, and even create secret imperial levels to do the Emperor’s bidding. It’s quite the nifty looking game, and it sort of reminds me of the old SimTower game, where you build your empire floor by floor.

The game is free to download from Google Play, and if you do so now, you get 50% more “starting bux.” Sounds like a good deal, I guess.

Try it out and let us know what you think.