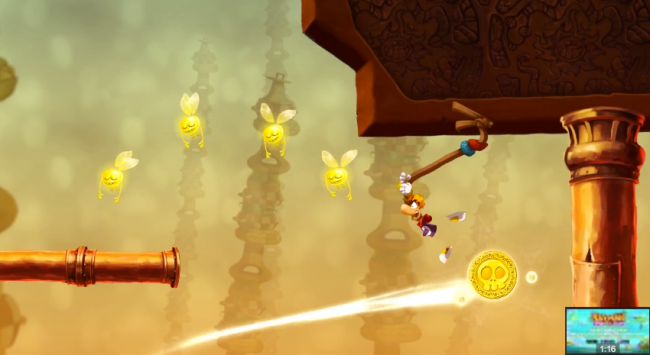 Ubisoft launched Rayman Fiesta Run to Google Play this morning, the next installment of the Rayman on Android lineup. The game is pretty much exactly like the first Rayman Jungle Run, except there are 75 new levels to free run through, and it appears the motion graphics were also upped a bit for this release.

In addition to the new levels, there are three bosses that are looking to stop Rayman in his tracks, so be on the lookout for them. They aren’t nice, by any means.

The game costs $3, but with that, you can expect to see no ads and we are pretty sure there are no IAPs. That’s a big plus for games these days. We were big fans of the first Rayman, so let us know what you think of Fiesta Run.