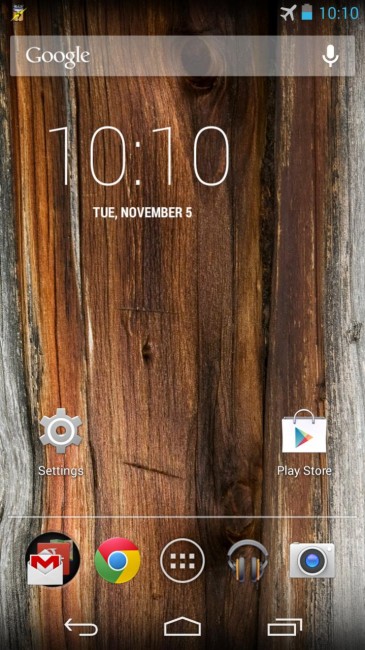 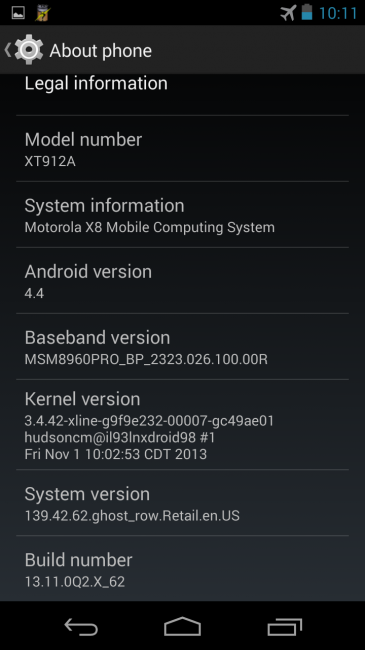 Some fun things have been going down at XDA over the past few days in relation to the Motorola’s 2013 flagship phone. The user and developer TheOrangeRemix has somehow come across a very early engineering build of Android 4.4 Kit Kat for the T-Mobile variant of the Moto X and whipped it up into a flashable ROM (build 139.42.62). Motorola said they would be quicker about getting updates onto their phones with these new devices and this is a sign that they are working hard on that promise.

Early reports of the intrepid people who installed it on their device report back even more camera improvements. Moto really must have taken the criticism of their flagship to heart and seem to be working to make the camera better. It comes with the new version of Hangouts, new Google Search and all the other new pieces to Kit Kat. One thing missing was the Google Experience Launcher, though the “Home” setting is there for managing 3rd party launchers. We’re also not seeing the “Tap & pay” option in settings.  While the UI has been changed to the transparent notification bar (previously had transparent navigation area), it seems that Google is keeping that Launcher a Nexus exclusive for now. 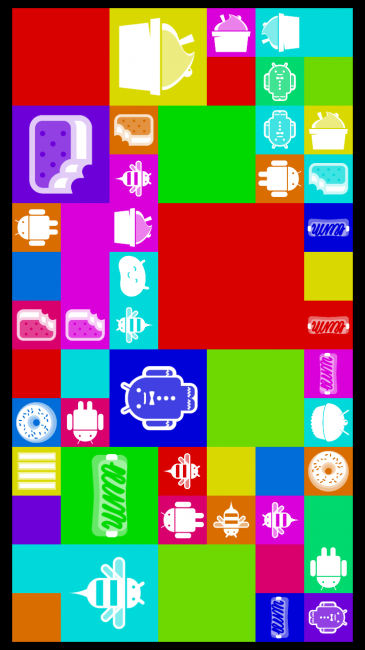 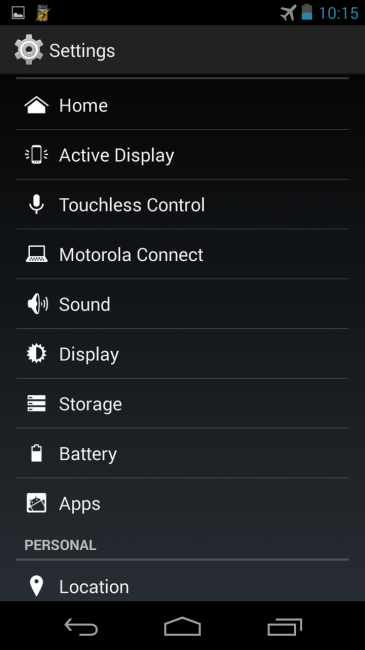 We do not, in any way, recommend trying to flash the leaked build of this device onto your phone. This was made to be flashed on the T-Mobile variant with an unlockable bootloader, so Verizon users are out of the loop. Unless you are a developer who knows what to expect you might be in over your head. For now the rest of us have to sit tight and wait.

Bets are now open on when Verizon will see this update. They did win the Galaxy S4 4.3 update battle, so who knows, right?