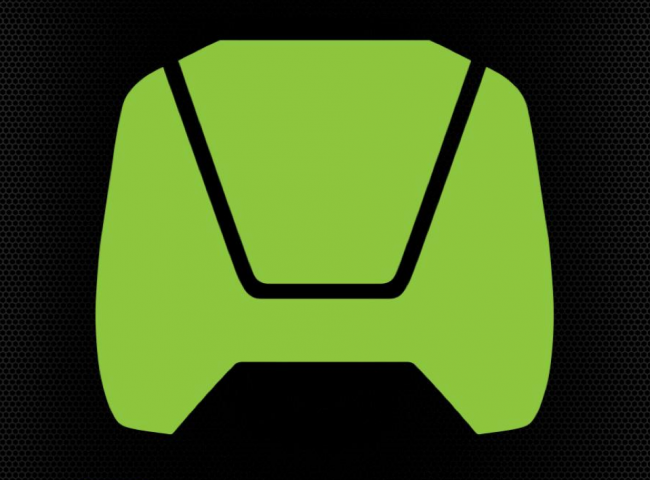 This morning, NVIDIA announced an OTA update which will be available for all SHIELD owners, one that will increase the device’s functionality by an incredible amount. Not only is NVIDIA introducing a ton of new and interesting features, but the device is being bumped up to Android 4.3, sticking to their plans of having the most current versions of Android running on the device. That is something we as the Android community appreciate immensely.

In the update, owners of SHIELD can now play almost any game title off of Google Play, using the newly introduced GamePad Mapper; software that will allow you to program a game’s onscreen controls to the built-in control buttons and trigger found on SHIELD. One of the key issues that we had with SHIELD was that many titles weren’t playable from Google Play. With GamePad Mapper, we can finally stop complaining about not being able to play Need For Speed: Most Wanted and N.O.V.A. 3. Probably the coolest thing about GamePad Mapper is that any profiles you set for your games, can then be shared with your friends so they don’t have to go through the pain of making the profiles themselves. In addition, NVIDIA has already set up a ton of titles with GamePad Mapper controls, so a lot of the big titles you already play will come with preset controls. To top it off, if you have some sweet controls for a game that NVIDIA hasn’t released, you can send your profile to NVIDIA, which will then be reviewed by their team, which they will then publish for all other SHIELD owners. Pretty nice of them, right? The next big addition is Console Mode. With Console Mode, you can plug your SHIELD into your HDTV using a mini-HDMI to HDMI cable, and then play your games on the big screen in full 1080p resolution. When SHIELD enters console mode, the device’s display turns off (to conserve power), and you then use a separate Bluetooth-enabled controller to play your games. It effectively turns SHIELD into a standalone console, which will allow you to play all of your favorite games from Google Play – or your PC using GameStream – on the big screen in your living room in full HD resolution.

GameStream is also included in the update, which was announced earlier last week, which is the same PC-streaming software that launched with SHIELD initially. The only difference is that now the software is out of beta, and a few other optimizations have been included. 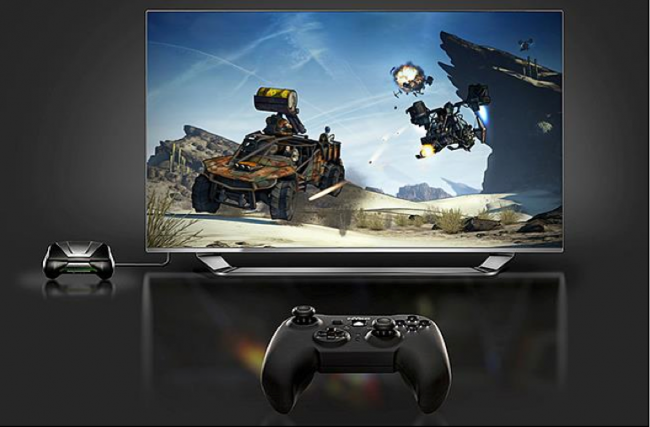 Last, but not least, users can now place all of their bulky .APK and .OBB files right onto inserted microSD cards. No more wasting valuable internal storage. For now, this is still only available for select apps and games, as it is still up to the developers if they want to allow their apps to be placed on removable storage cards. NVIDIA sent along these few notes on moving data to the your cards, so be sure to look at this if you plan on doing so.

You can see how with this update, SHIELD’s worth has been bumped up quite a bit. Is it enough to make you take the $300 plunge, though? And for all of you current SHIELD owners, how are you liking the update features?