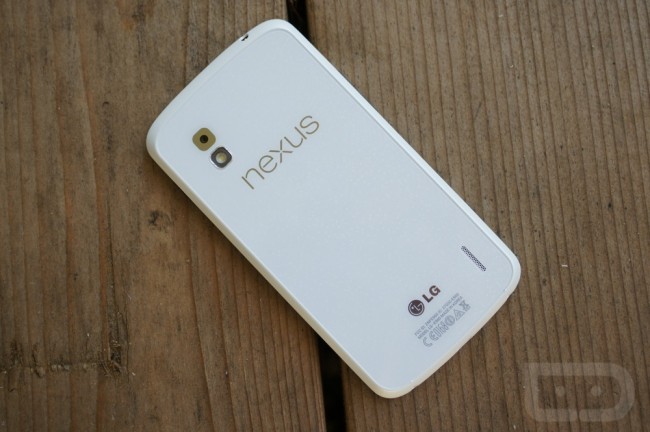 A week or so ago, a rumor surfaced suggesting that Google may introduce a Nexus 4 with LTE alongside the Nexus 5. As you are all well aware, the Nexus 4 originally launched last year without LTE, something many couldn’t give Google a pass for. In a day filled with nothing but LTE, the lack of it in Google’s flagship smartphone was inexcusable. But what if they were to re-introduce the phone again this year, only this time with LTE on board? According to a Bluetooth SIG filing that dropped yesterday, there may be a chance of that happening.

Update: As someone at reddit pointed out, it could just be a sloppy Bluetooth SIG posting, as the revision of the phone is 1.1, which is an older build of the Nexus 4. I also checked the old FCC docs and didn’t see permissive change submissions or anything that would indicate the phone was now or would be LTE-ready. Then again, why are we seeing the Nexus 4 pop up again at Bluetooth SIG when it has been sold out and long gone from Google Play for weeks? Maybe a filing that has to do with Android 4.4? Tough to tell.

Any interest in an LTE Nexus 4? 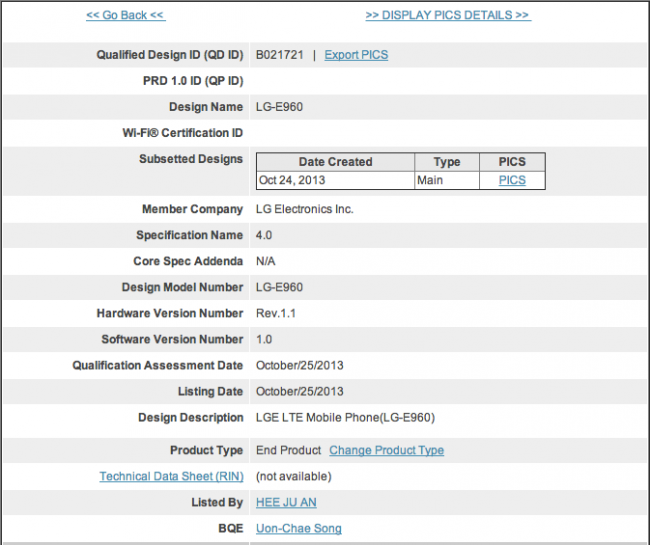