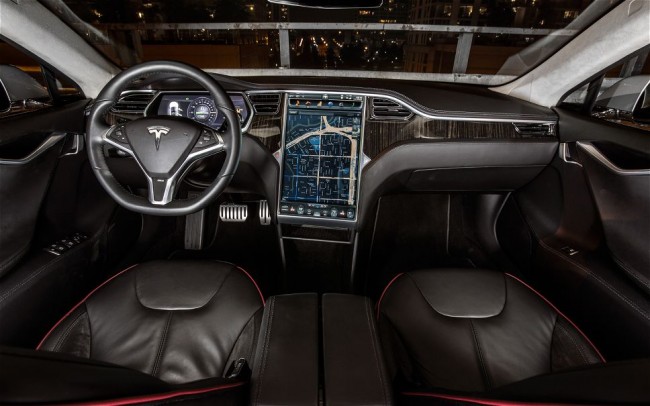 Speaking in Munich recently, Elon Musk, the CEO of Tesla Motors and SpaceX, was asked about where mobile developers will fit in on the Model S’ software side of things. The car features a gorgeous 17″ touchscreen display in the dash, and as of right now, there are a few basic apps like maps and other vehicle controls built in, but the CEO has much bigger plans.

According to Musk, once the browser for the car has been upgraded to Google’s Chrome, then the company would like to build in an Android emulator, basically allowing any developers to run their Android applications inside of the car. That’s right, Angry Birds in the Tesla. He was hesitant on giving any specific use cases for having an Android app running on your car, but we are sure there are plenty.

Skip to 37:01 to hear Elon’s response to Android apps in the Model S.