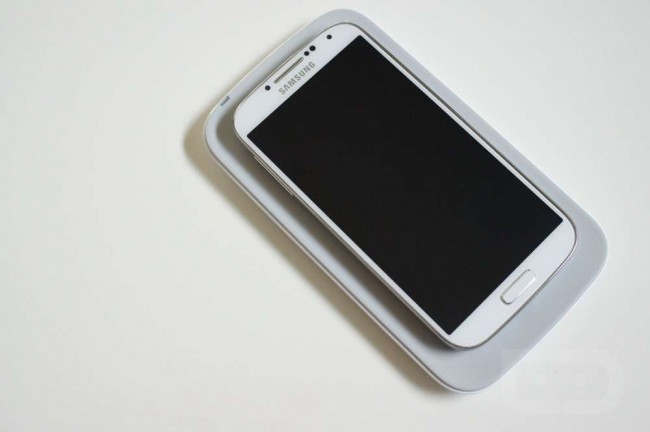 According to Nikkei, Sony and Rohm are to introduce a new wireless charging device, capable of fully charing a smartphone in just an hour. Sony comments that the, “device uses 10-15 watts and supplies twice the electricity of previous chargers, cutting charging time by half, to around one hour.” As of right now, the specifications are being finalized by the Wireless Power Consortium, based on the Qi international standard.

Rohm, the company responsible for creating the microchips that will go into the Qi-compatible smartphones and chargers, was able to keep heat production down (which is the general worry of speed charging), even with the amount of power needed to charge a good-sized battery in under an hour.

Luckily for consumers, plans to get these chargers and chips into devices, then onto the market is planned for late 2014.

We always talk about companies focusing on making a better battery tech, as in bigger batteries for phones, but this doesn’t sound too bad to start.