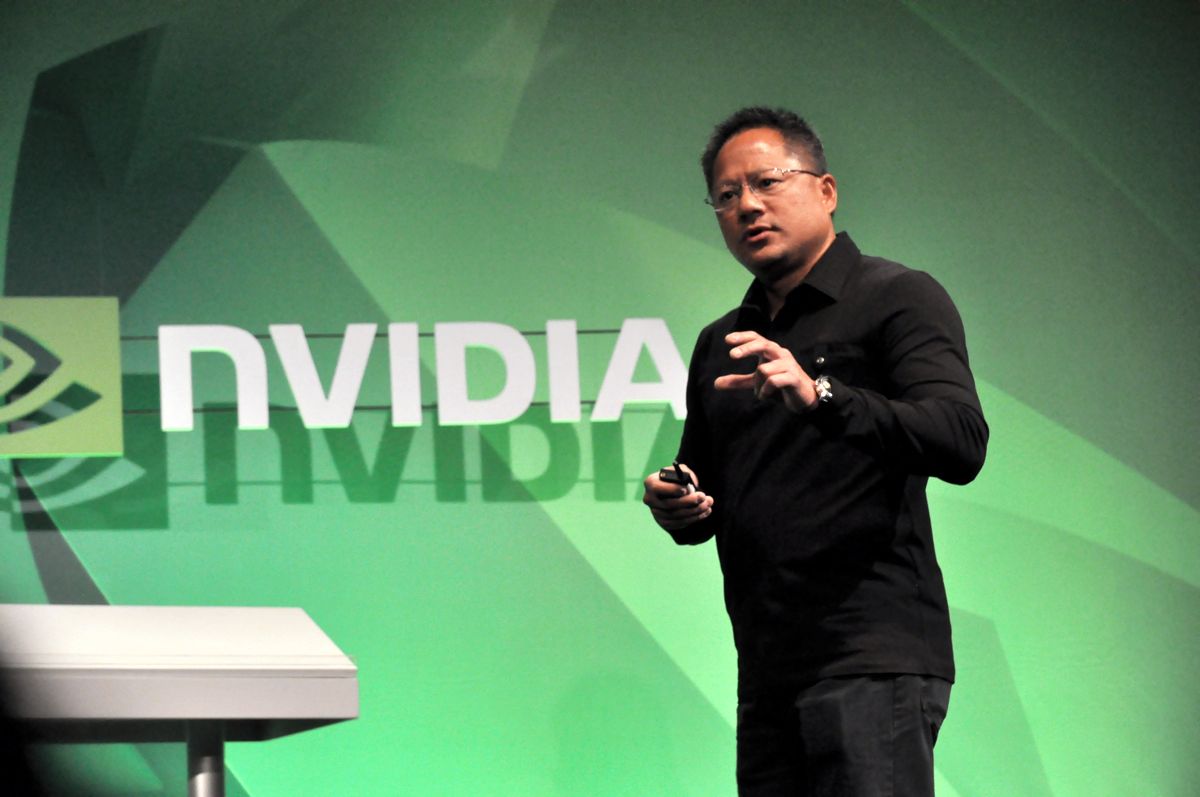 Today, at a press event that took place in Montreal, NVIDIA’s CEO announced GameStream, a new standard for media streaming technology. GameStream combines the power of NVIDIA’s GeForce GTX graphics cards and advanced WiFi technologies to deliver a super smooth, low latency gaming experience for mobile gamers. It’s not a device or a service you pay for, but it’s the PC game streaming service that is now out of Beta that SHIELD owners have used for about a month or so now.

Along with the release of GameStream comes expanded streaming support, including:

In addition, NVIDIA also announced a new capability called, SHIELD Console Mode, which turns your SHIELD unit into a full gaming and entertainment console on your big-screen TV. “Simply attach SHIELD to your HDTV via HDMI, pair it with a Nyko PlayPad Pro Bluetooth controller, and sit back on your couch and play your PC games with GameStream.”

SHIELD owners and users of a GeForce GTX-powered machine can expect to take advantage of this on October 28.