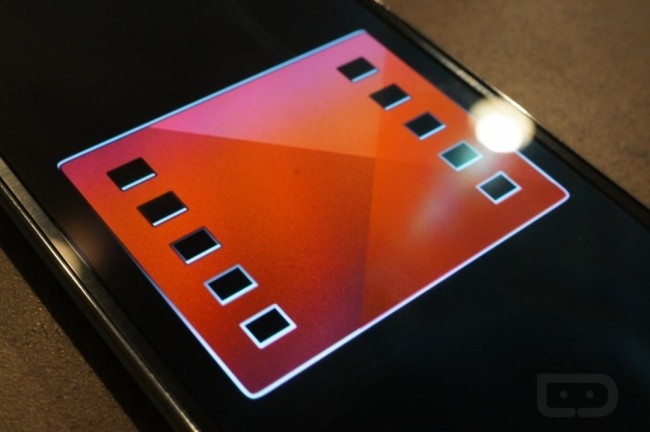 The official Play Movies & TV app from Google received an update today, just nearly missing the update festival Google held yesterday with all of its other apps. The update isn’t anything too major, but does bring several bug fixes, and the ability to buy the next episode in a series directly through the application. The app now also allows users to browse by TV show in the “My TV Shows” tab on the sidebar.