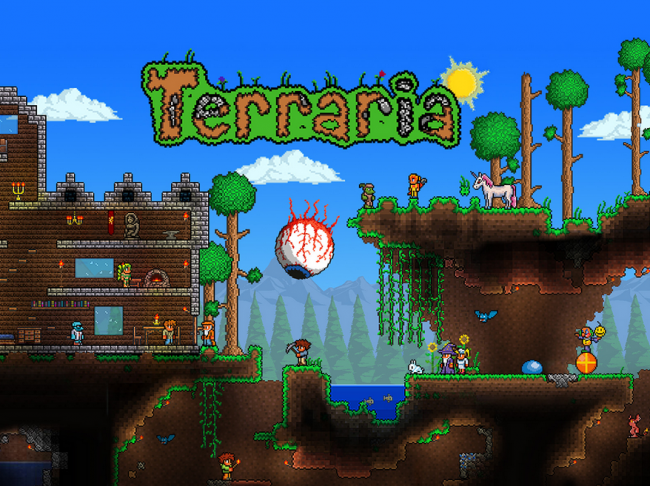 There are three types of people in this world: those who play Minecraft, those who play Terraria and those who have never heard of either. As much as the two games have their differences, they are quite similar. Each world in Terraria is randomly generated and lets you loose with the ability to break it down and build it back up as you see fit. The game has been a hit on PC for a while now and it’s finally come to Android as well.

In a game like this, building is everything and Terraria has over 200 crafting recipes based on what materials you bring to the table. There are at least 75 different mobs for you to take down as well. The list of features coming to the Android game is fairly long:

This definitely isn’t just a half-baked port that will be updated later. Terraria is an addicting game and now it can be everywhere you go, hit the link below if you’re ready to get drawn in.