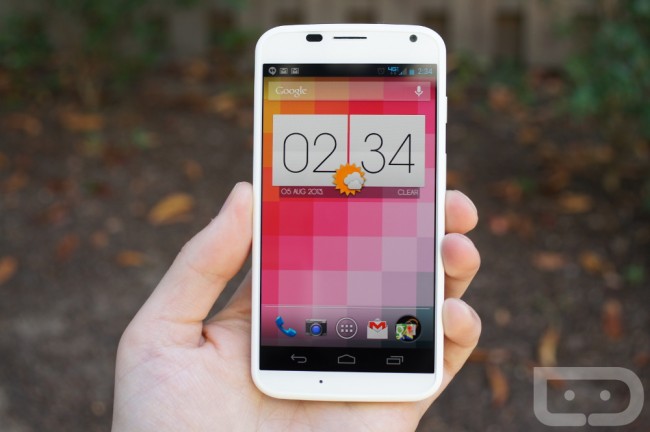 Some carriers in the US are nice enough to allow companies to unlock bootloaders of their flagship devices when they launch on their networks. Unfortunately for most of us here, Verizon is not one of those nice carriers. Locked bootloaders and the struggle to get root is nothing new for Verizon customers, but there is now a ray of hope for fans who enjoy rooting their phones. Temporary root has been achieved on the Moto X, and the better news is that this exploit should work on the 2013 DROID line as well.

Notable Android developer Justin Case from TeamAndIRC tweeted out last night that he achieved root on the Moto X. Right now the root is just temporary and there is still some work that needs to be done before it’s permanent, but it is a start. This same exploit, while untested at the moment, should work on the new DROIDs like the Ultra, Mini and Maxx. Of course, if you want to keep this exploit open, Case suggests that you shouldn’t take any upcoming OTAs until this gets more permanent.

Do you want to root your new Moto X or DROID?