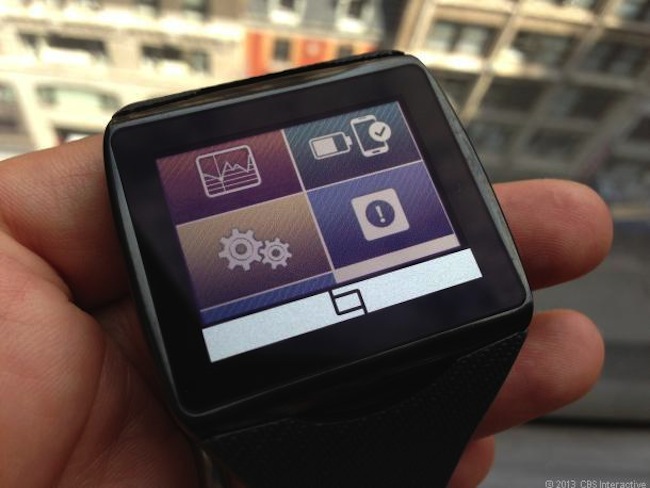 Yesterday, amid Samsung’s announcement of its very own Galaxy Gear smartwatch, Qualcomm unveiled Toq. The Toq is a Android-exclusive smartwatch that features a reflective Mirasol display, which will allow wearers to view it in any type of lighting. The watch also features wireless charging, plus is capable of running a multitude of applications such as messaging apps, a phone app, email and calendar. It’s your basic smartwatch, but brings a sense of luxury and efficiency that Qualcomm hopes justifies the $300 price tag.

According to CNET, the watch will launch this October and pre-orders should be up very soon. From what a Qualcomm spokesperson stated, the company actually only intends to sell a limited amount of units, reaching to only the “tens of thousands.” No word on why they are limiting production.

Once the pre-order link goes live, we will update the post.