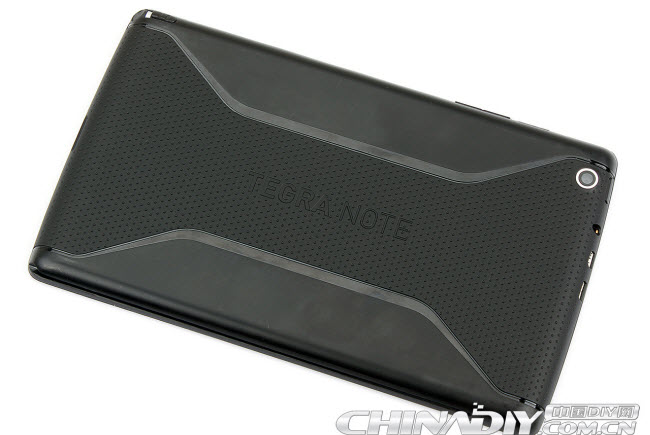 This year, NVIDIA has been working on a reference tablet to market to its partners, which had been previously leaked before as the Tegra Tab. This time, we are getting some really-detailed pictures and even some specifications to go along with them. According to the report, this device, labeled the Tegra Note, will be shopped around to partners who will then slap on their own branding and then sell it as their own.

The tablet features a 7″ 1280 x 768 display, a Tegra 4 quad-core processor clocked at 1.8GHz, 2GB of RAM, a 5MP back-facing camera, front-facing speakers and comes complete with its very own stylus.

When and if this tablet hits stateside, we can expect that it will be reasonably priced given previous Tegra-powered tablets (2012 Nexus 7). Would you be interested? 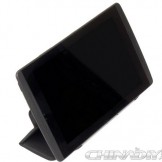 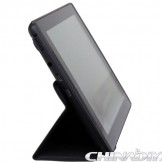 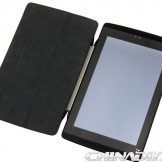 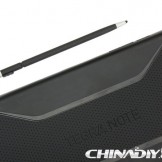 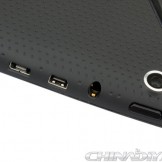 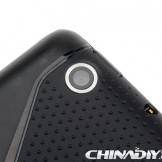 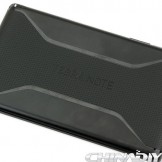 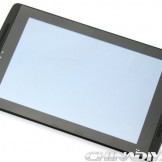