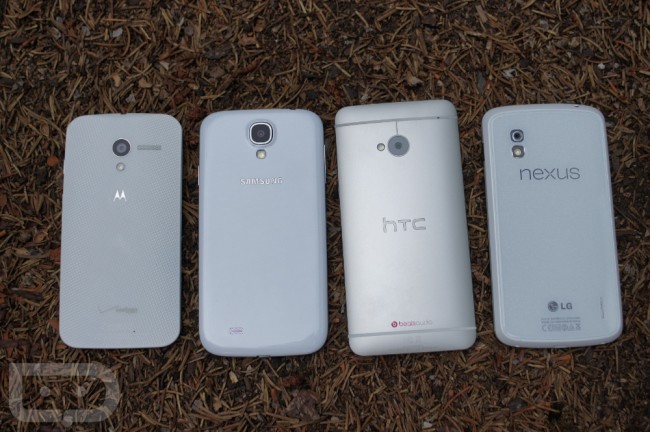 First, we gave you the Moto X when compared to its brothers sold exclusively on Verizon – now we’ve got Motorola’s new flagship compared to other flagships of the moment. This is how the Moto X stacks up against the Galaxy S4, HTC One, and the Google-inspired Nexus 4. Is the Moto X really that far off in terms of specs than the others? Let’s look.

As I was putting this together, I saw a couple of things. The first is the craziest, and it involves the Nexus 4. It’s still quite remarkable to think about how cheaply priced this phone is. But we all understand that Google is the only company on this list that can make zero money off of the hardware of their phone, since they can turn around and make it back and then some through Google Play services (at least in theory). Sure they own Motorola, but time and time again we have been told that Motorola is operating as a separate entity. So in other words, they still need to make money off of their hardware sales. (A conversation for another day should probably be over whether or not they should operate as Google or at least with Google’s approach to hardware pricing.)

So the other thing that stood out to me, is how small of a gap there really is here when it comes to specs. We’re talking 1080p over 720p, and quad-core over dual-core. Because of those two things being on the lower end in the Moto X, the world has decided that this phone is overpriced and worthless. But then you couple that idea with the fact that Moto’s parent company is selling a phone for $299, and all hell has come crashing down.

I think it’ll be tough for Motorola to convince die-hard tech fans that the Moto X is worth its $199 on-contract price when compared to the Galaxy S4 and One. But maybe Motorola wants the rest of the world, not those tech die-hards. I think in a perfect world, they’d try to capture everyone, however, after watching the waves of furious internet techies cry out over last couple of days, this might not be the phone to do it. 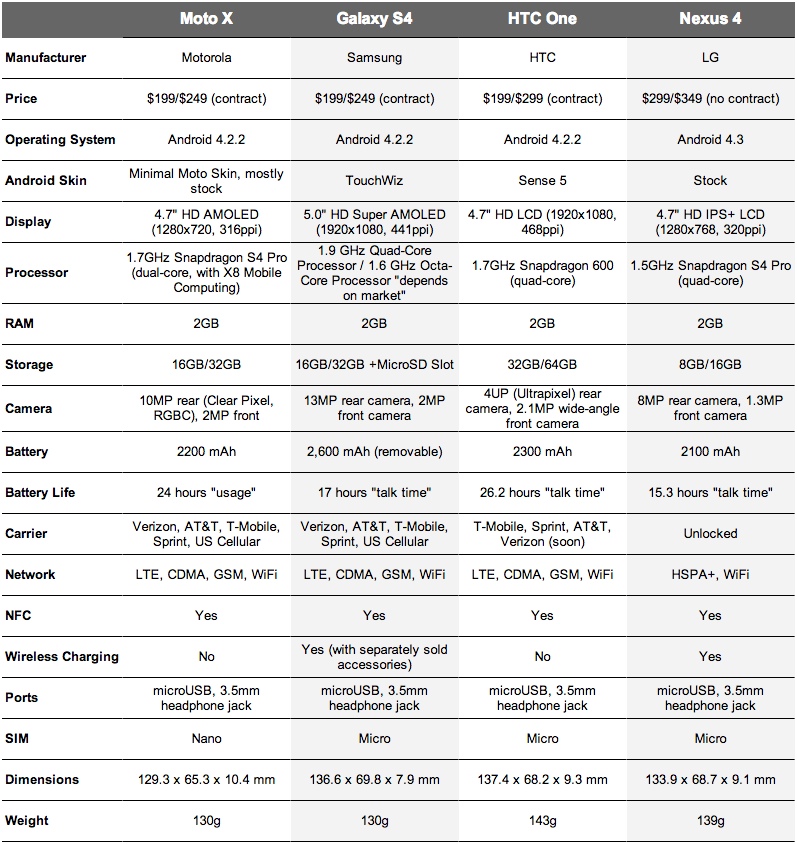