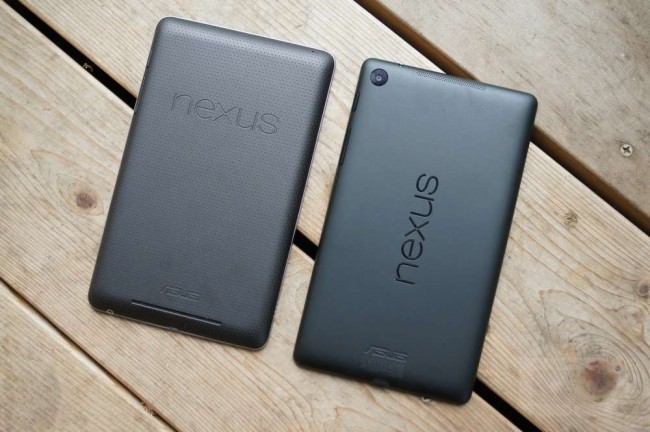 Thanks to an update to Android 4.3, the original Nexus 7 may welcome in a new life with less lag and better performance. According to Brian Klug from AnandTech, the 4.3 update “enabled support for fstrim, an application which TRIMs blocks not in use by the filesystem.” In other words, your original Nexus 7 that has been terribly slow for months will now manage storage properly and potentially present an experience like you would expect all of the time.

In the past, the Nexus 7 was apparently looking at anything written to its internal storage, and then continuing to look at it over and over again even if you had deleted it. For example, if you downloaded a massive 500MB game to your device and then deleted it later on, the eMMC internal storage of the N7 recognized that you had deleted the game by offering you up free storage again, but was still considering that empty block of 500MB space as being data it needed to track. So while you were showing storage available, internally, your tablet still thought that it needed to keep an eye on that space, thus slowing down performance.

With TRIM, the eMMC controller now communicates across your file system, telling it to stop monitoring that unused data chunk that was previously taken up by a deleted game or file or movie. It’s as if TRIM helps your file system refresh and better manage what you have stored.

So once you have Android 4.3 on your OG Nexus 7, you should start to see performance improvements TRIM puts in work for a bit.