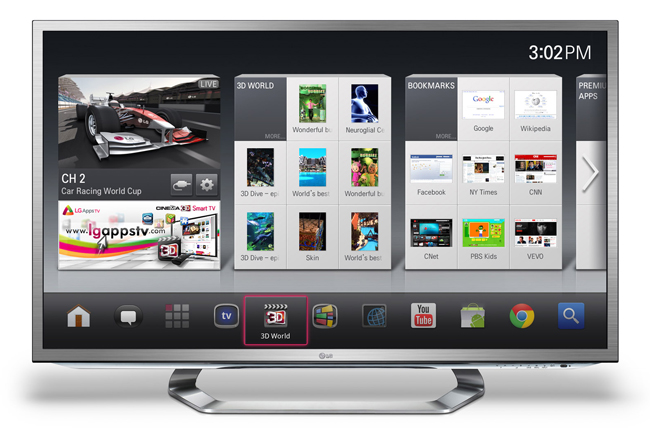 Yesterday morning, Google launched Chromecast, a $35 HDMI dongle that plugs directly into your HDTV, allowing for easy media streaming straight from the web. Good news for Google TV lovers is that support for the device is coming in an update later this year according to a Google employee.

No word was given on how support would come for existing systems, either software or hardware update, but the good thing to know is that it is coming. The Googler’s post was connected to this update from the official Google+ page of the GTV developers.

With the exciting news about Chromecast we are getting a lot of questions mostly wondering if Google TV is dead.

No, in fact partners are continuing to launch new Google TV-enabled HDTVs and boxes. As we announced at I/O, we are working with partners to bring the latest experience of Android and Chrome to devices later this year. We believe there is ample room for both products to exist and succeed.

In addition, Sundar Pichai told the Wall Street Journal that new Google TV devices are coming soon and that Chromecast would not be replacing GTV.