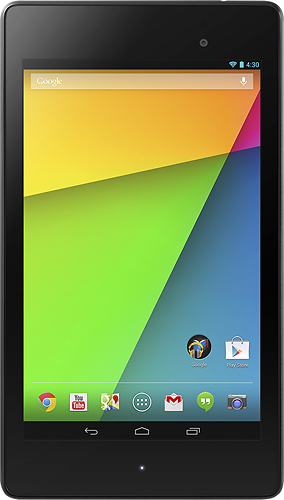 Well, there she is in all her glory. The new Nexus 7 is now live through BestBuy.com for pre-order, meaning we are almost 100% guaranteed to see it unveiled at tomorrow’s breakfast meeting with Sundar Pichai. The 2nd generation tablet from Google has already been leaked, what feels like a dozen or so times through testers and retailers over the last few days, but this one sort of puts the nail in the coffin. 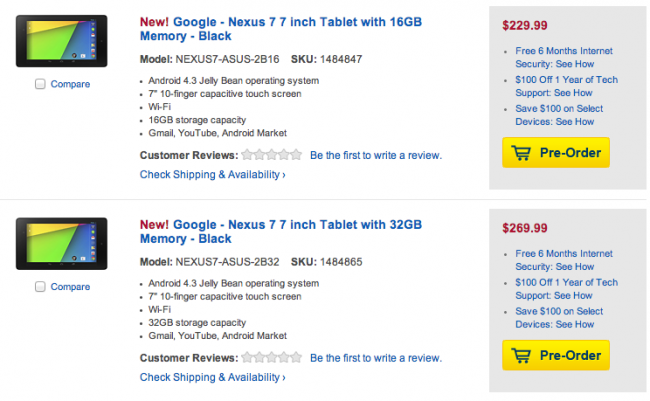 And because it’s available, here is an entire gallery of the new N7. 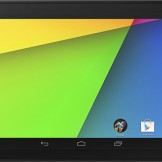 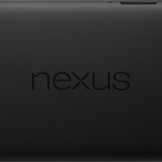 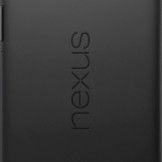 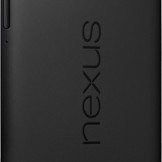 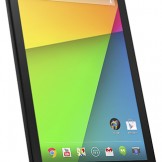 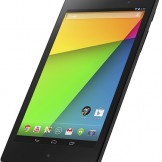 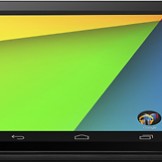 So we’ll see you tomorrow morning at Google’s breakfast with Sundar – try to act like everything is a surprise. 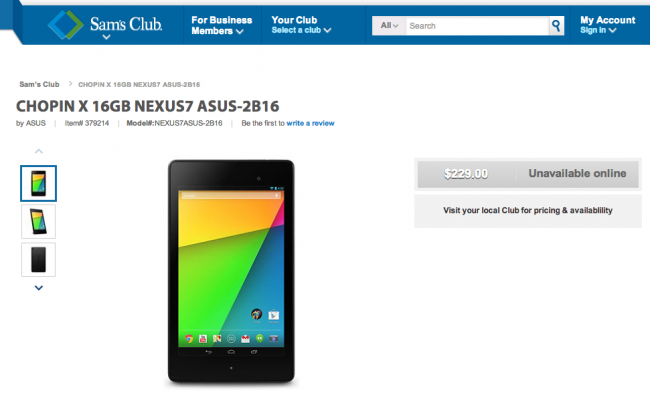