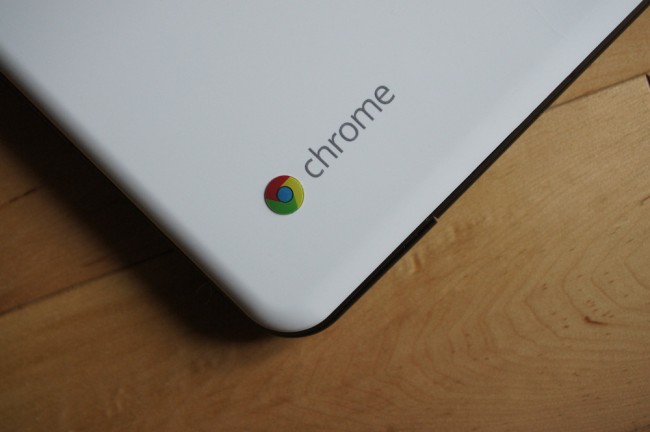 Recently discovered by François Beaufort, the same man who leaks other Chrome-related news thanks to his very in-depth looks at source code, Google’s Chromium team appears to be working on a new Chrome Remote Desktop app for Android. Being called Chromoting, the app can connect to any user’s desktop computer, allowing for viewing and manipulating of a host’s desktop.

The source code for the app is there and Beaufort even installed it, but said there is very minimal amount of usability. So far, the app can authenticate an account, connect and communicate with the host service and establish a peer-to-peer channel. There is still no ability to view the host’s desktop or any type of input functionality. So for now, it’s in the very pre-release Alpha stage.

Apps and extensions like this already exist, but there is nothing out by Google that ties directly into Chrome and an Android app. If and when released, you could probably think of this as something like TeamViewer, but with a somewhat limited functionality (browser based), but we just don’t know yet.

We will keep an eye on it for you. 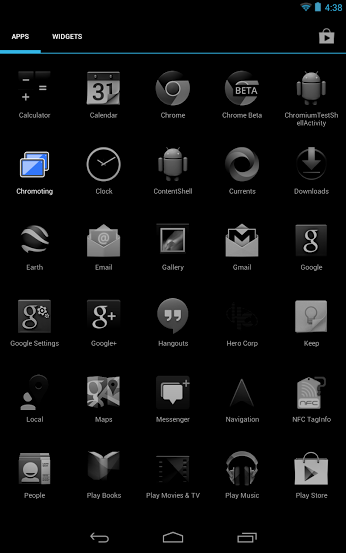