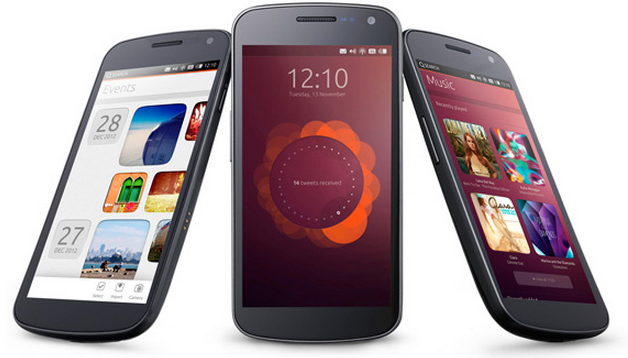 While Canonical has been successful in gaining the attention of European telecoms with their Ubuntu-based smartphones, the company has had a harder time getting U.S. carriers to bite. As of today, that has all changed and we could see an entirely new mobile OS hitting our shores much sooner than previously anticipated. Verizon Wireless, the nation’s largest carrier, recently joined the Ubuntu Carrier Advisory Group (CAG), allowing Canonical the opportunity to “shape Ubuntu into the most compelling new, alternative platform for mobile.”

Samir Vaidya, a member of Verizon’s Device Technology team states, “Verizon Wireless is joining Ubuntu’s CAG to participate in technology discussions around this new platform, which has the ability to bring new and exciting features to developers and ultimately, customers.”

Canonical stated that they would like to have the first Ubuntu-based smartphones in two global markets by this October, with more markets following in 2014.

We have done a brief hands-on with Ubuntu Touch on a Nexus 10 while it was still in its very early stages. What do you think about a mainstream Ubuntu OS on Verizon?