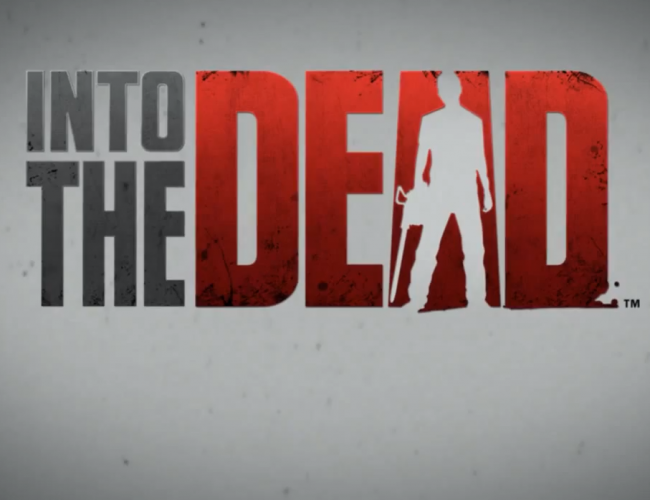 Into the Dead, one of the most addicting zombie games to hit Android in the last couple of years, received an update this morning that includes the Canine Companion perk, along with a new exploding barrel during Massacre mode. The canine, as you would expect, will attack zombies during your run should you choose to include it. It’s violent, graphic, and makes you want to have a dog handy in case the real zombie apocalypse ever arrives. The exploding barrel, on the other hand, is used during massacre mode as a means to take out “dozens” of zombies at a time. Both new additions have been in the works since the game launched, but with their arrival we have a new reason to start playing this game again.

Oh, they also introduced a Friends leaderboard through Facebook.