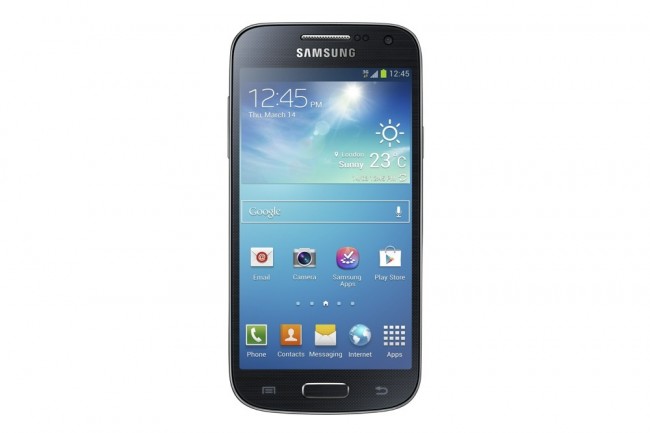 A Samsung device with the model number SCH-435 stopped by Bluetooth SIG this week, likely on its way to Verizon. In the past, all of Big Red’s Samsung device model numbers start with SCH, and since this phone is headed to North America, we would be shocked if it went elsewhere. So what is it? It could be the Galaxy S4 Mini.

With this new phone showing as the SCH-I435, it would make sense for it to be the Galaxy S4 Mini. It’s an affordable, smaller version of this year’s flagship from Samsung. Unless of course, Samsung has a Stratosphere 3 in the works, to keep the keyboard alive.

Either way, a low-to-mid range device from Sammy is headed to Verizon. I’m not sure it deserved 184 words, though.

Via:  Bluetooth | Blog of Mobile