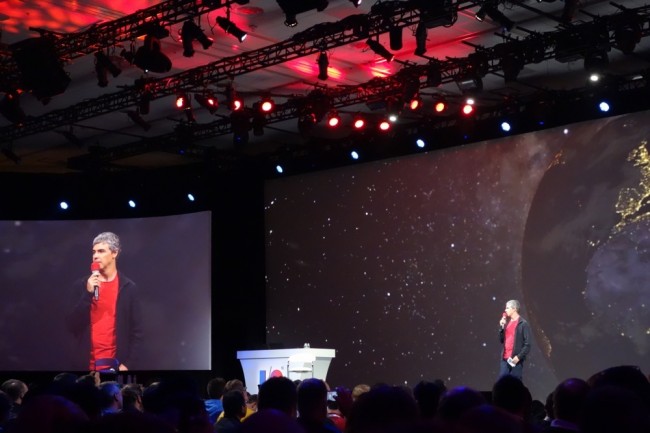 After word snuck out yesterday morning of a government program called PRISM, which allegedly allows the NSA and FBI to have back-door access to information from some of the world’s leading internet companies, we have seen leaders from both Facebook and Apple come out to deny that they have any knowledge of such a program. But what about Google? Any chance they have joined this super secret PRISM program and are handing over your life to the government? According to CEO Larry Page and CLO David Drummond, that is not the case at all. In fact, in a post through the official Google blog that went up moments ago, Larry Page started off the conversation with, “What the…?”

The two make it clear that they “have not joined any program that would give the U.S. government direct access” to their servers. Like most of the world, they had not heard of PRISM until yesterday. Again, there is no direct access or back-door into their data centers.

Second, they only provide user data to governments in accordance with the law. But even when information is requested, they still review each and every request, and “frequently” push back when requests are “overly broad.”

Last, reports of PRISM and the secret data gathering techniques of the government are another confirmation to Google that “there needs to be a more transparent approach.” Google does as much as they can to be open about data requests that they receive.