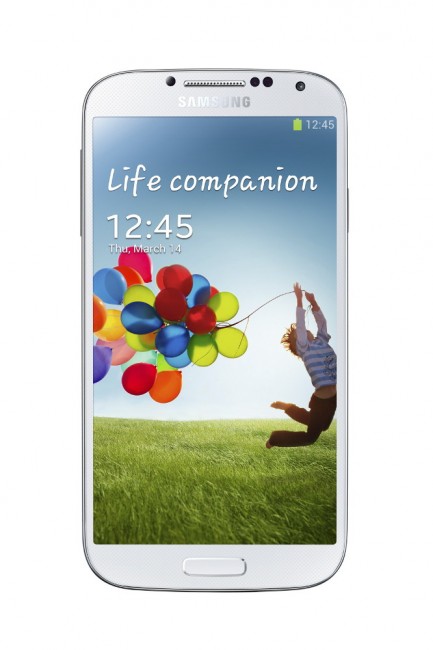 According to Steve “Cyanogen” Kondik, the AT&T version of the Samsung Galaxy S4 has a locked bootloader. Samsung has typically been pretty open to the developer community over the years outside of their devices on Verizon, so this comes as a bit of a surprise. However, times appear to be changing for the worse with carriers if AT&T is jumping on board to authenticate “recovery and boot images before executing them” on their flagship phones. More often than not as of late, we have seen carrier-tied devices come with an extra layer of protection to keep ROM flashers and tinkerers from actually owning their devices.

It’s anyone’s guess as to why they’d take this approach, but if you ask them they’ll likely throw out some garbage about someone with a rooted device, running custom software potentially ruining the network experience for others.

Here is what Steve had to say on Google+ this evening:

Yep, it’s confirmed. The AT&T S4 authenticates the recovery and boot images before executing them.

I can’t see what AT&T has to possibly gain from this. GSM and LTE aren’t magical, tethering is controllable on the server side, and theft-of-services is not possible from the application processor side (or even from the modem side as far as I know). The same device is available on every carrier, so it’s not an exclusivity issue either. The modem processor has always been locked, and the casual user doesn’t want to mess with that part anyway. Samsung has always been developer-friendly, so I am guessing their hand was forced.

The only outcome I see here is stacks of bricked devices being sent back for warranty replacement due to the ease of causing a permanent boot failure, especially since the device is trivially rootable.

The arms race continues. News flash: MILLIONS of people run custom firmware (and I have the STATS to prove it). This is just a stupid move that will cost you customers and money.

I would not recommend buying this device on AT&T if you want to run CyanogenMod or another custom ROM, or if you are a developer and need to work with or debug the lower layers.

The big takeaway here is his recommendation to not buy this device on AT&T. In fact, the only way to get carriers to stop this nonsense, is to speak with your wallet. If your carrier in particular is going to prevent you from using devices to the fullest, then don’t buy them and leave, otherwise this isn’t going to stop. You are starting to have other options, thanks to companies like HTC who released developer and unlocked editions of the One that work beautifully with AT&T’s LTE network, yet do not come with any of the drawbacks you would see should they be tied to the carrier.

And we have no confirmation on this, but I’d be willing to bet that the Verizon version of this phone will see the same fate. Both the Galaxy S3 and Galaxy Note 2 on Big Red were locked down from the beginning before being unlocked by developers, so keep that in mind as we approach the currently penciled in May 30 launch.

Here’s to hoping that developers have some luck with Samsung’s newest phone.