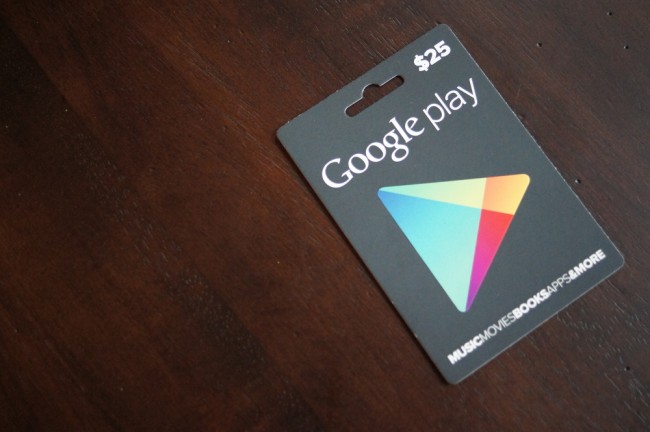 Google updated the content policies section of the Google Play developer program today with a special note directed at any developer who attempts to update, modify, or replace an APK (app) within their own app or using an outside service. This new note, written under the “Dangerous Products” section, specifically says that no app from Google Play can be updated using any method other than the update mechanism in Google Play. With malware and security an ever-growing focus and area of concern, you can see why Google would be ready to enforce such a policy.

Here is the note:

No developer or company was named in particular, but as we were discussing shortly after this note went out, Facebook immediately comes to mind. Everyone remember a month or so ago when the Facebook app was updating itself within the Facebook app, asking you to “Install a new build,” only not through Google Play? It scared a number of Android users, prompting the creation of threads all over the internet to try and figure out if it was safe or not. I personally can’t think of another app that has done this, however, I’m sure there are many and Facebook is not alone.