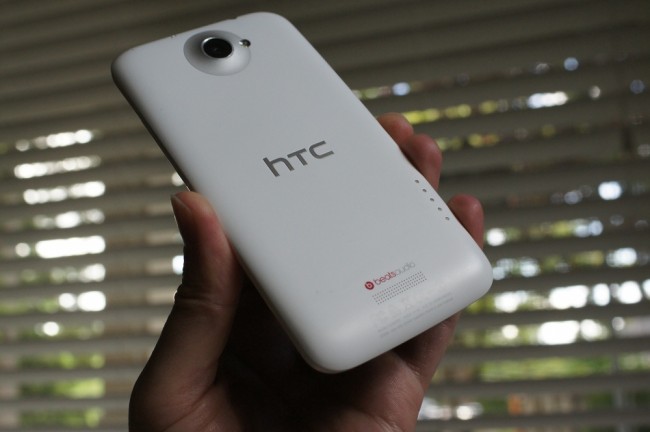 Of course, you have to be somewhat hesitant when they give a broad time frame such as that. Plus, they mentioned “global.” That could mean Europeans could see it well ahead of the US, or vice versa. And let’s not forget our Ones have carriers slowing down this process as well. And if you didn’t notice already, there was no mention of Verizon’s DROID DNA.

Either way, if 2013 could be the year of update info transparency on the part of OEM’s and carriers, I think we would all be happy.