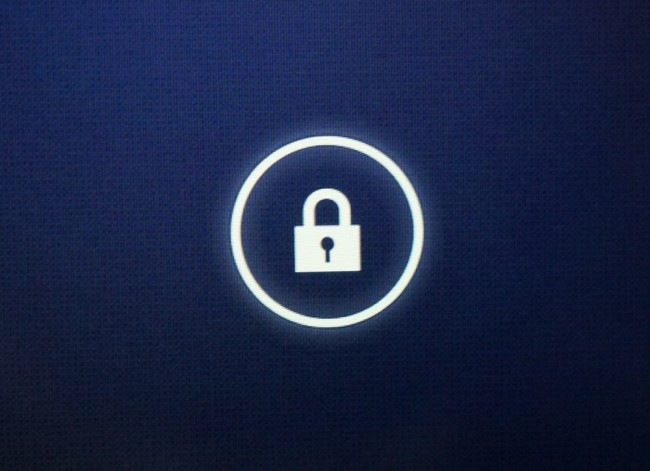 As of January 26, it is illegal to take a carrier-tied smartphone, unlock it without their permission, and then use it on another carrier. The Librarian of Congress decided that you have plenty of options and shouldn’t take advantage of carrier subsidies in order to pick and choose a carrier or phone of choice (so much for American freedom). Sure, you can request an unlock from the carrier going forward, but who is to say that they would be willing to approve such a request.

The move caused quite the stir in the mobile community, prompting the creation of a petition through the White House’s official petition site. We pointed it out back in January, and are pleased today to announce that the petition has eclipsed the 100,000 signature mark that it needed in order to get the President’s attention. According to the White House site, if a petition reaches the 100K milestone, they are required to at least respond to it. This doesn’t necessarily mean we are going to get immediate or favorable action from Obama’s office, but hey, we’ll take any press we can get on this unfortunate situation.

It is our understanding that Obama can’t simply overturn this ruling anyway, but could have some say in getting Congress to rewrite the law. No matter what, we are due a response. This is at least a step, even if small, in the right direction.